Since I have stepped foot in Lebanon I have heard about and experienced four places perfect for pub crawling and full evenings of hanging out with friends. These four places are continuously raved about but not all by the same people….Gemmayzeh, Hamra, Uruguay Street and Jounieh. Now they all have plus sides, amazing pubs, a great vibe and more, yet they differ from each other greatly. 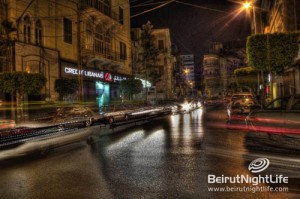 Gemmayzeh: The colorful streets are filled with partygoers on a nightly basis. There was once a fear of Gemmayzeh slowing down due to resident noise complaints, opening hours and more but on the contrary, the fun is only expanding to neighboring areas such as Mar Mikael, which is seeing and influx of hip spots. After a number of years Gemmayzeh is still proving itself to be a realm for stylish cocktail lovers and friendly groups. 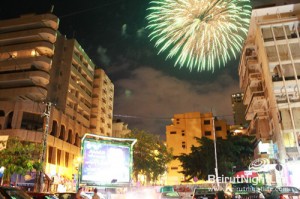 Hamra: Not too far though is Hamra, a street also packed on a nightly basis. Being that is near the American University of Beirut, its pubs are full of fresh faces always ready to wind down have a good time. Hamra is considered to be the most cosmopolitan district of Lebanon. Novel pubs are opening frequently giving the area a very diverse atmosphere. The area is perfect for an evening of pub crawling and meeting new friendly faces. 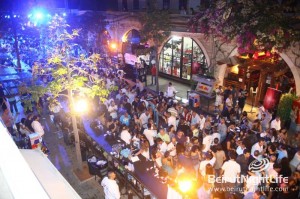 Jounieh: Think Gemmayzeh but take a much-needed break from busy Beirut. Old Souk Jounieh is simply gorgeous. You are welcomed with the same busy pub street vibe but at the same time the old architecture and charm is a breath of fresh air. Cozy pubs perfect for the winter and summer seasons are busy, being enjoyed by Jounieh locals and travelers alike. From casual dining to Irish pubs Jounieh offers up a wide variety of places to enjoy. 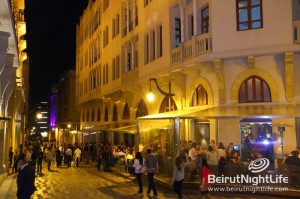 Uruguay Street: The new kid on the block…who instantly joined the popular group. Uruguay Street is located in hands down the most magnificently rebuilt areas in Lebanon, its Downtown. The steet has proven itself to be an incredibly attractive pedestrian nightlife hotspot. The street bursts with trendy pubs and modish restaurants that seem to be completely booked on a nightly basis. Uruguay Steet is a perfect place to meet travelers and people from different walks of life.

So you see the dilemma, all places are equally as amazing; it’s almost impossible to pick a favorite. Even with that in mind let’s give it a shot…

BNLer’s which district is your favorite to spend evenings out??? Cast your vote in a comment below!