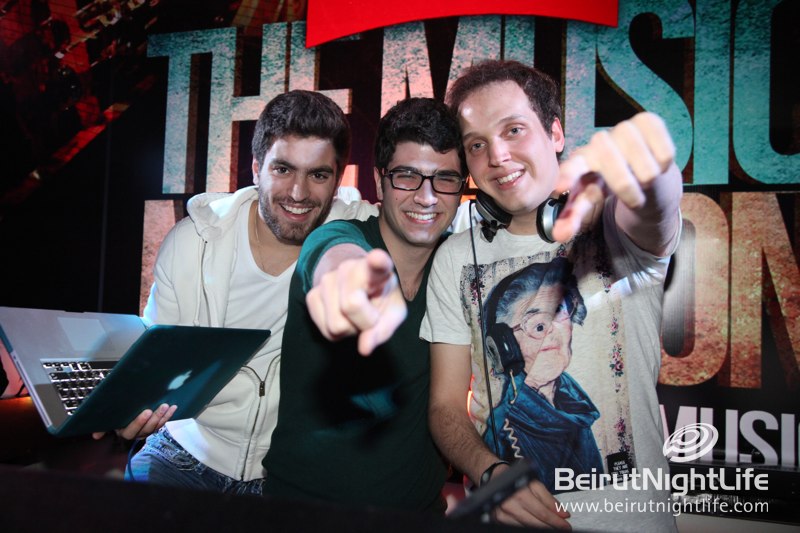 12 hours, 10 DJs, a full house, countless eargasms: that pretty much sums up the marathon party night at the legendary B018 on December 26. Organized by Eargasm Management, De 8 a 8: The Music Marathon was probably the easiest marathon anyone has ever been a part of, and most definitely the most fun by far! Nonstop from 8PM to 8AM, the greatest musical tracks were played by a sick lineup of the best DJs in Lebanon. Happy Hour warmup began with DJ KAY-Z. Then on to the main set, it was Hip Hop and R&B  by LiL’T (SkyBar and Eargasm), DJ DIMIX  (Nrj Mastermix), DJ Godfather (Embassy Central Montreal) VS. Commercial House with DJ Criss (Eargasm), DJ mini-b (Nrj Mastermix), DJ Mass (Embassy Central Montreal) and finally on to the after-hours set which was played by DJs Laronn & Shady Jo (Eargasm),  DJ Lio’ (Hypnotic Instincts),  DJ Ralph. Like that wasn’t enough, the crowd got awesome light sticks and funky sunglasses to go crazy with. Eargasmic experience indeed!