Moodmusic at B018 on Friday Night 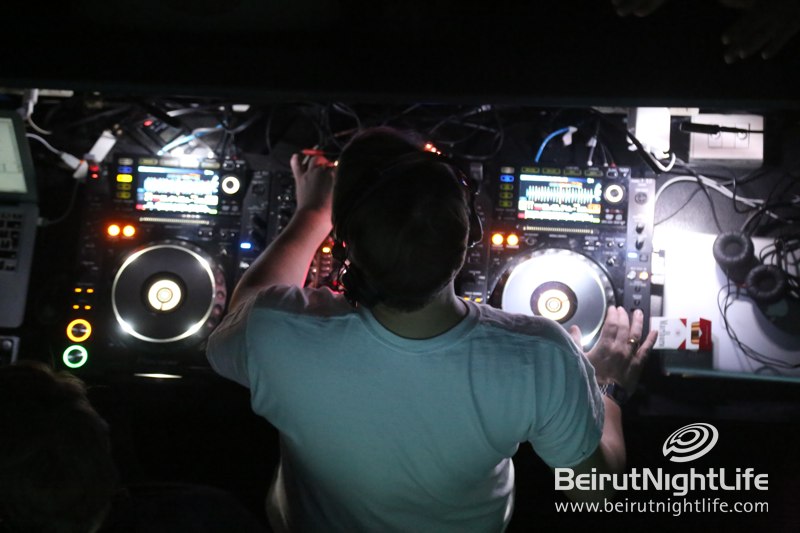 B018 knows how to put you in the party mood. This weekend the Moodmusic Showcase event featured some of the hottest international DJs playing at the exclusive underground club in Beirut. Internationally renowned Moodmusic founder Sasse joined Stelios Vassiloudis (who’s known for sets from Miami to Ibiza to Amsterdam) and Tuomas aka Phonogenic who’s known for a wide range of music from afrobeat to creepy futofolk, as well as home-grown star DJ Elias Merheb (Stamina) on the decks. The power quartet had the party-goers in a trance all night long and into the morning, playing the hottest sounds from around the world. No one does it quite like B018!