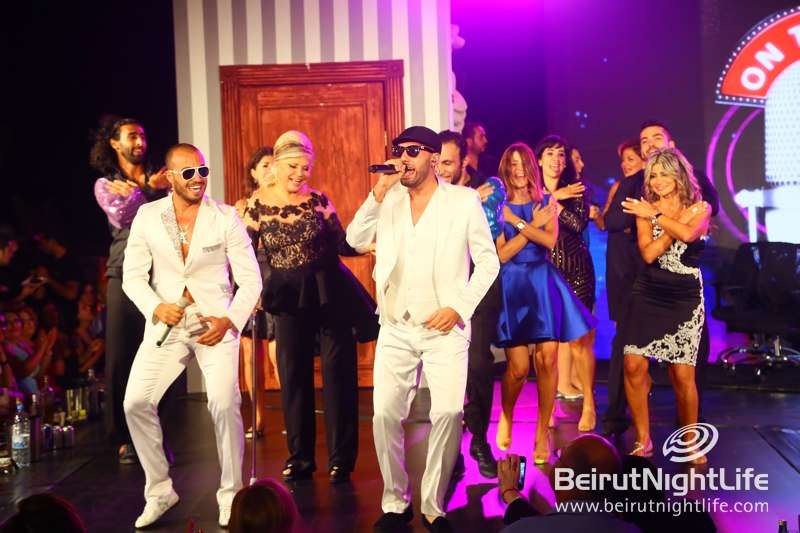 The May Chidiac Foundation held its 3rd annual gala dinner as well as the Media Awards Ceremony 2013 on Monday September 16 at BIEL’s prestigious Skybar. Held in the presence of the representative of the Lebanese President, General Michel Sleiman, the ceremony and dinner were attended by many media figures and political officials. At the dinner guests got an eye-full of elaborate performances, including by singers Maya Diab and Lara Scandar, as well as percussionist Albert Boyadjian and a special dance by Lebanon’s Dancing with the Stars sweethearts Rosarita Tawil and Wissam Hanna. The May Chidiac Foundation is an organization that aims to bridge the gap between academia and the media industry by providing the professionals with training. The guests all had an amazing time on the festive night, and all for a great cause.