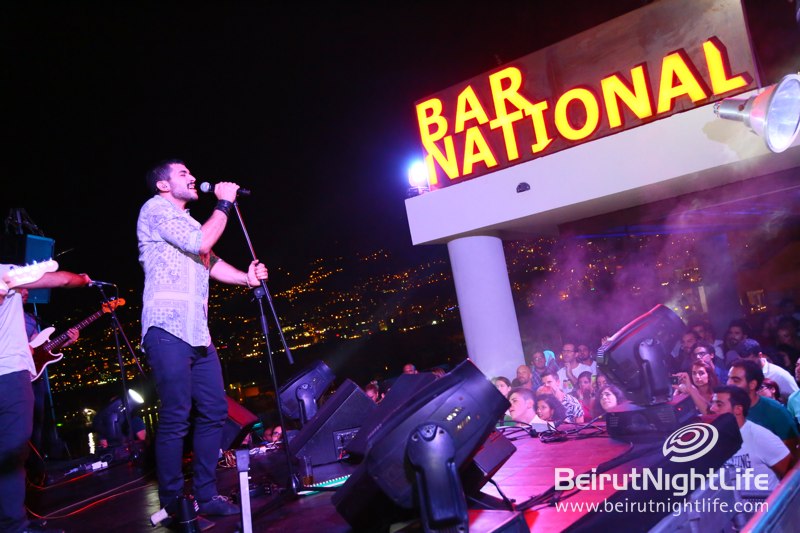 Now that they’ve released their third album “Raasuk”, Lebanese musical sensations Mashrou’ Leila are performing around the world, from Beirut to Montreal, Paris and London. Their concert in Lebanon was held at Kaslik’s trendy outdoor Bar National, after last year’s successful event in the same venue. On the 17th of September crowds of Mashrou’ Leila fans, followers and music lovers in general enjoyed songs from the new album, while enjoying the outdoor bar’s amazing atmosphere and refreshing Mediterranean Sea breeze. The band are off to Montreal next and we can’t wait for more of their concerts in their home country.