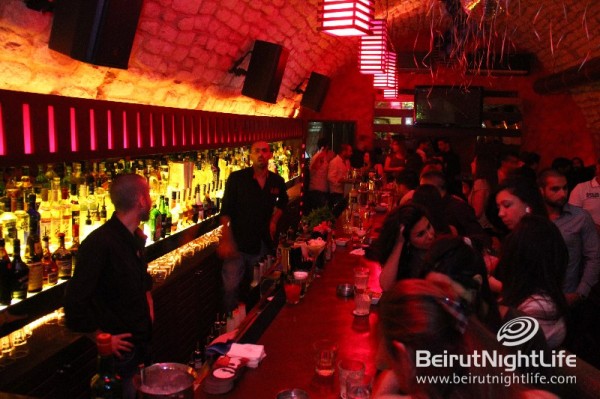 Lush was one of the first bars to open in the Jounieh area. On a strip parallel to the sea, many shops, restaurants and bars opened up to revive the Jounieh area as a go-to destination for entertainment. One of the most popular venues open there is Lush and it has just celebrated its two year anniversary, featuring Basement’s DJ Jade that played the hottest beats as the clubbers partied till the late hours of the night. Best of luck to Lush and we’re looking forward to celebrating with you again on your 3rd anniversary.