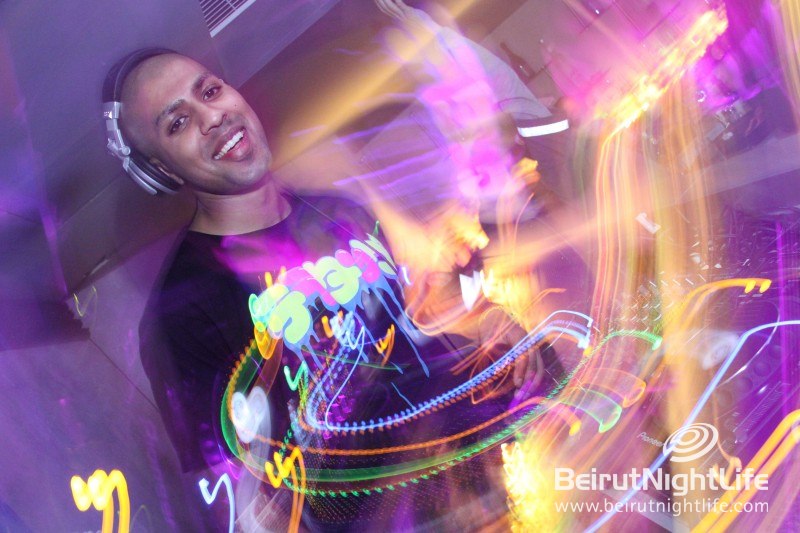 It’s already been a whole year, but to RnB fans in Beirut, it’s barely even started!

The UK’s Ministry of Sound MilkShake resident Martin 2 Smoove was supported by a host of provocatice dancers bringing Brut Monot a truly unique celebration of the Urban lifestyle movement in Beirut.

Despite the political unrest and anxiety in the streets of Beirut, clubbers flocked to the Monot club, dressed in their finest and ready to celebrate the one year anniversary of the British clubbing superbrand. 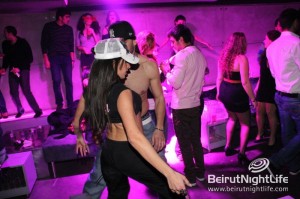 Martin mashed up and blended our favorite RnB classics with the fresh hits that define today’s HipHop industry. The tracks though could be characterized as lighthearted, not the heavy and sometimes overwhelmingly explicit tracks we hear elsewhere. Clubbers smiled and sang along as they reminisced to songs we never listen to anymore, but which defined periods of our lives long before our clubbing days!

After midnight, an immensely energetic and well-choreographed dance performance used the entire club as a dance floor, using stairs, platforms, bars and furniture to enhance the already sizzling mood.

Brut has been a forerunner in the Urban music industry and takes its HipHop seriously, with DJs and performers straight from the UK on a weekly basis, bringing the Ministry of Sound-quality elite RnB right to our doorstep.

So, make sure you’re in Brut on Fridays if you’re in the mood for a real urban shakedown and quality RnB music that’s different from anywhere else.