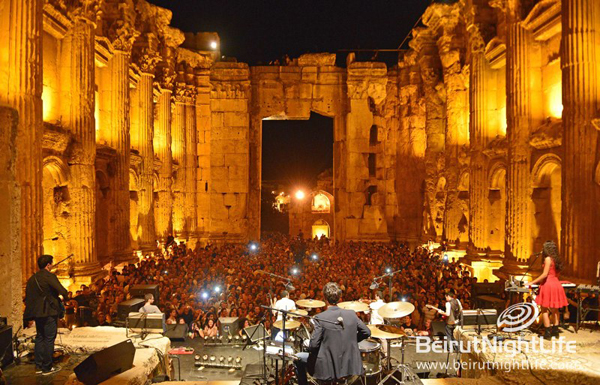 One word can describe the Mashrou’ Leila concert at Baalbeck…masterpiece. Lebanon’s homegrown Alternative band with their own unique style rocked fans during a live performance as part of the Baalbeck Festival. Mashrou’ Leila’s performance marked the end of the festival, which was a more than perfect way to close if you ask me. The band played favored songs off of both of their full lengths albums, while the crowd sang along to the lyrics they have entirely memorized. 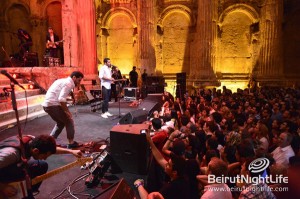 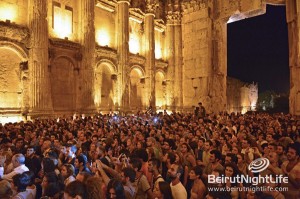 Mashrou’ Leila is by far my favorite musical act that has come out of Lebanon. From the strong and sensual vocal styling’s to the rhythmic guitar and keys, fully backed by steady drum beats and a bold bass guitar, this band is truly one that is a must see live. BeirutNightLife.com and fans were really in for a treat during this performance as the setting, with a stage surrounded by Baalbeck’s famous columns, was a feast for the eyes. While Mashrou’ Leila’s tunes were a feast for the ears. An epic night of music went down as we said good-bye to the Baalbeck Festival 2012. 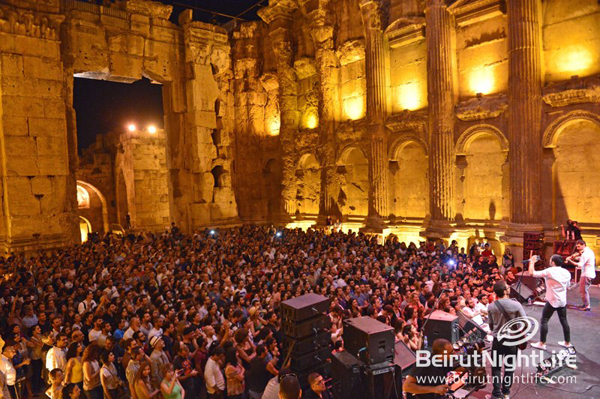 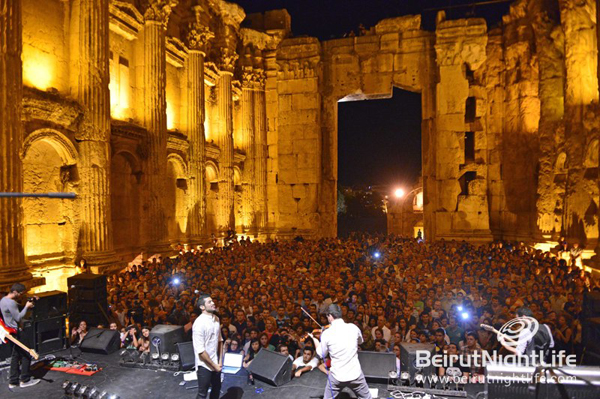 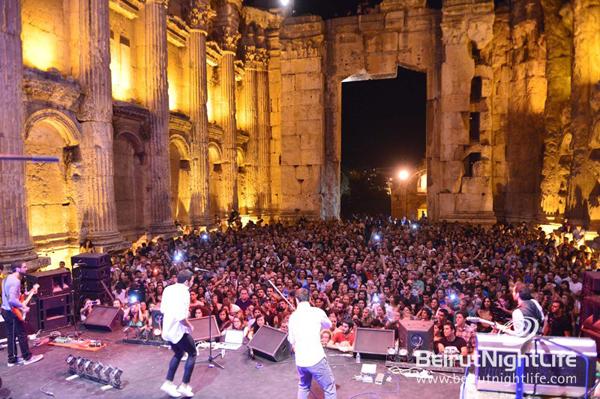 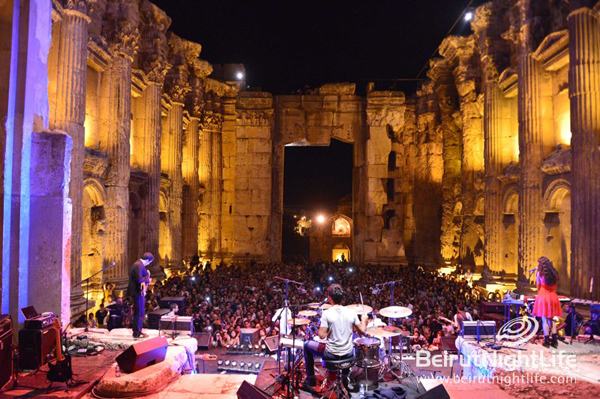 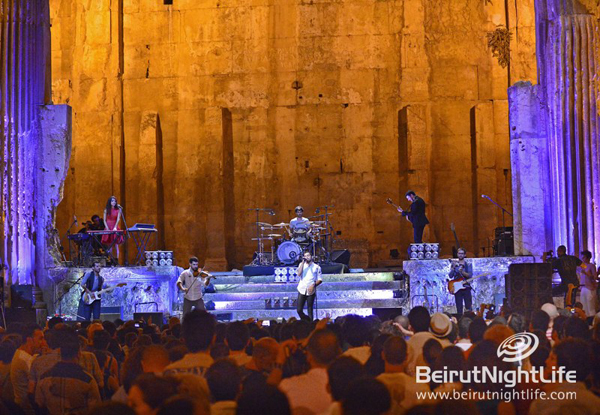 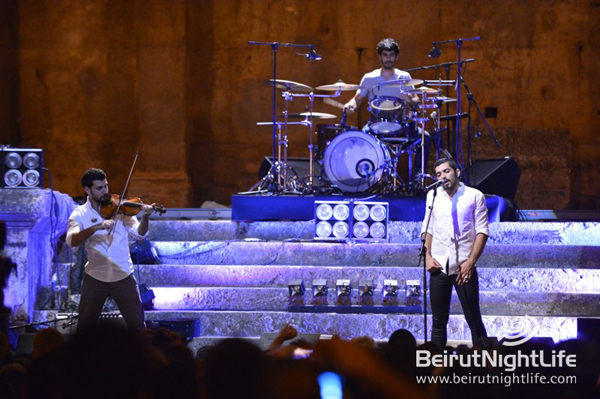 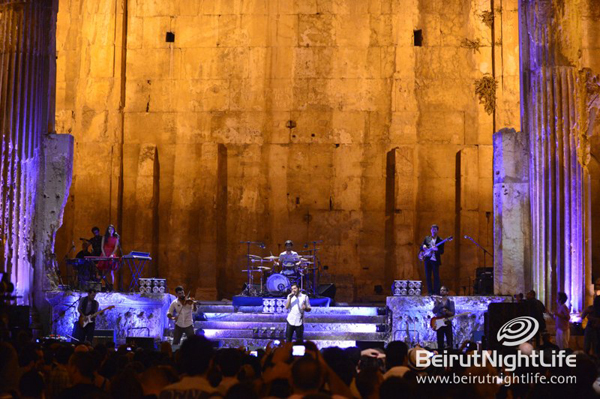 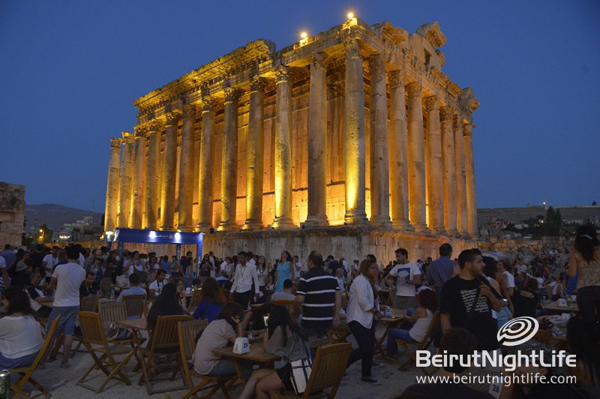