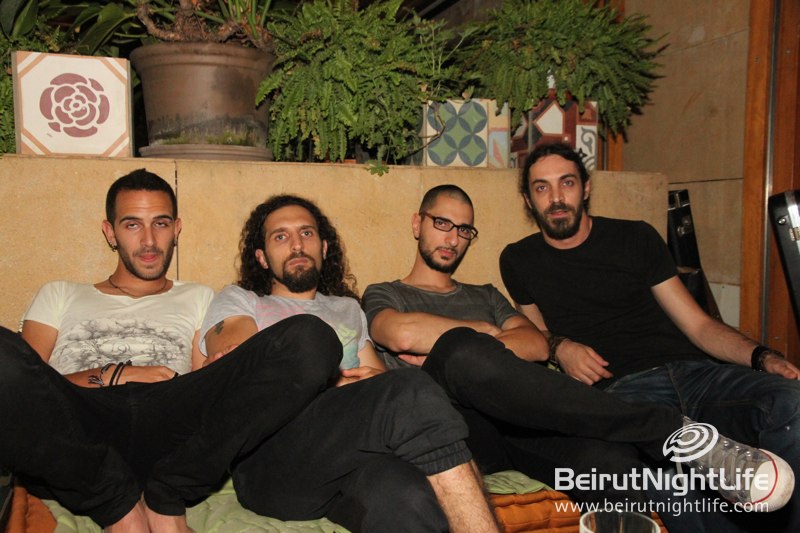 If you think you have heard all that music has to offer, think again! For rock fans like myself, discovering a great band is like a breath of fresh air. Lebanese Alternative Rock outfit Near Surface, have recently amazed fans with their new music and Alternative Rock sound. The band adds a whole new element that is fresh, keeping fans at the edge of their seats.

This past week Near Surface celebrated the launch of their new full length album entitled Crooked Landings, with a rockin’ launch party sponsored by Stolichnaya® Gold at Momo’s located in the Beirut Souks. Doors opened at 9am and all who entered were given 2 drinks plus a Near Surface CD. Not too long ago NRJ premiered the Near Surface single “All These Pills”, giving the band much deserved recognition. Now with their backgrounds ranging from classical, to heavy metal, rock and grunge, Near Surface show no boundaries with their writing ability and style. With the album launch of Crooked Landings, Lebanon can now get their full dose of Alternative Rock with Near Surface.