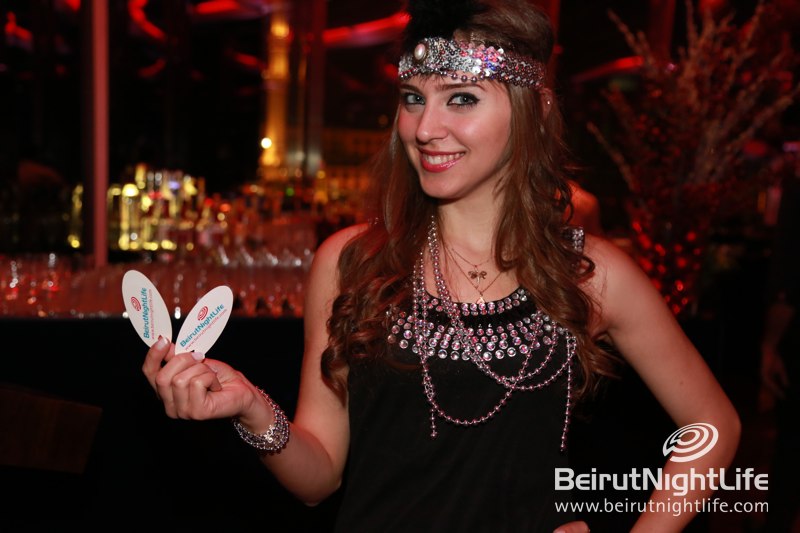 New Year’s eve at Le Gray came in many shapes and sizes. The trendy hotel hosted several celebrations at its various venues throughout the night. At Bar Threesixty the party raged on way into the night with a three-course meal followed by entertainment by DJs; the classy Indigo on the Roof served a six-course meal and had a belly dancer as well as other fun entertainment; while the contemporary Gordon’s Cafe was open all night and served a la carte dinner and breakfast. That’s not to mention they also prepared a special lunch for New Year’s Day at the Indigo on the Roof  rooftop restaurant.