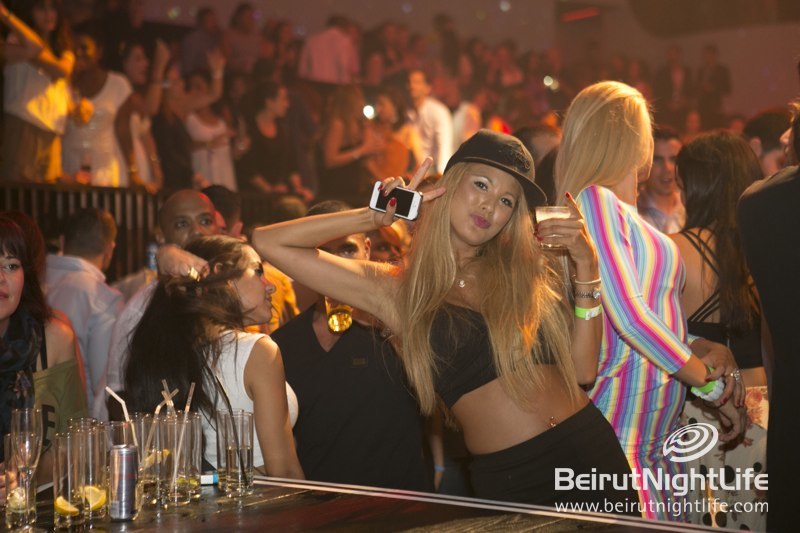 After more than 3 years of waiting, the club O1NE finally opened on YAS Island, with a whole new dimension of visual experience, an amazing line up of international artists, and the famous SKYBAR Beirut resident DJs. On the 1st of November, we were impressed with back-to-back performances by Sean Kingston and Labrinth at the Formula 1 weekend opening of the O1NE. During the F1 weekend, O1NE Yas Island had some unpredictable performances by some of the world’s greatest talents and truly lived up to the standards that Sky Management is known for, including Ludacris and Ciara on October 31st, and John Martin on the 3rd of November, and the renowned German house DJ Solomun on the 4th. O1NE promises to bring us ongoing talents to their stage and we’re truly impressed by their takeover of the Abu Dhabi nightlife scene! We made sure to pass by during the F1 weekend and captured some of the great moments.