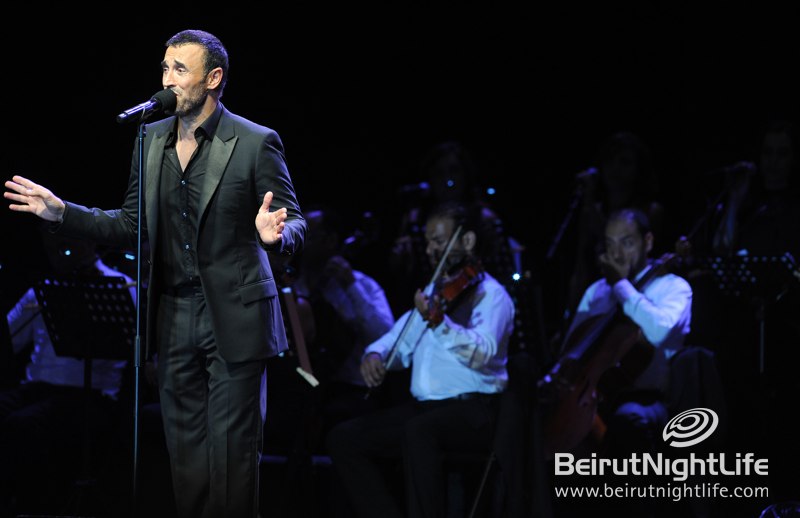 ‘The Caesar of Arabic Music’, Kazim Al Sahir, performance was as usual amazingas previous years in Lebanon  at Byblos International Festival 2012. The Iraqi legend gave the full house packed venue at Byblos a sense of classical and melancholic Arabic music with some of his best songs and extraordinary voice. Kazim Al Sahir is one of the most successful singers in the Arab World. Having sold over 100 million albums worldwide, he’s also a renowned author and composer in his own right. C

Born in Iraq in 1957, Kadim grew up fueled by a passion for creativity. After exploring various forms of art including sculpture, painting, drawing and poetry, he decided to specialize in music. Soon after he became a multi-instrumentalist and started composing his own music. Kazim popularized the Iraqi song far beyond the country’s borders during very challenging times of wars with hits such as “Ubart il shat”, “Salamtak beed Allah”, & “Baghdad Kathora Al Hadeeth”.

He then went on to re-define Arabic music by setting Arabic poetry to his innovative compositions. He is best known for his work on the repertoire of legendary Syrian romantic poet Nizar Qabbani who hailed him as “The Caesar of Arabic music”. For the last 25 years, Kazim has built a groundbreaking and substantial body of work ranging from big romantic ballads to more political work, from pop to Arab classical music. “Ini khayartoki”, “Zidini ishqan”, & “Ahibini” are just some of his enormously popular hits. 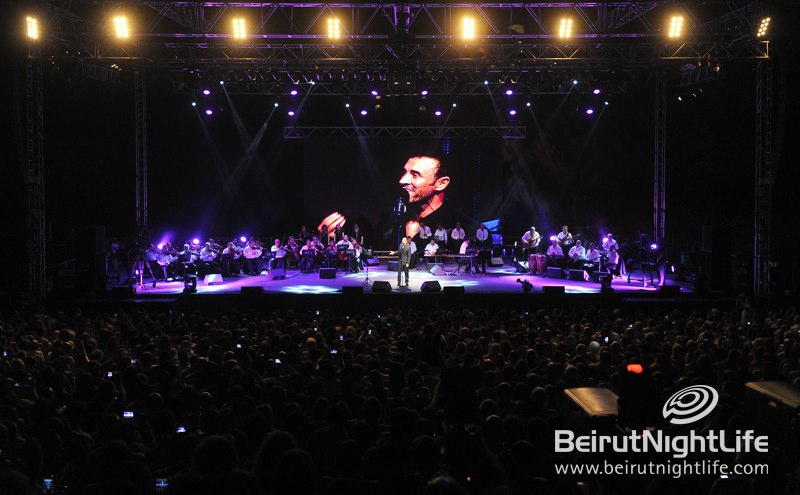 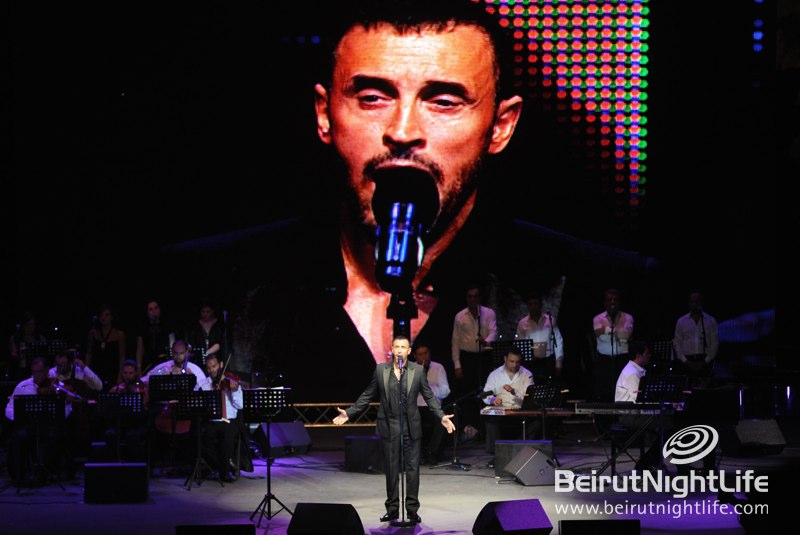 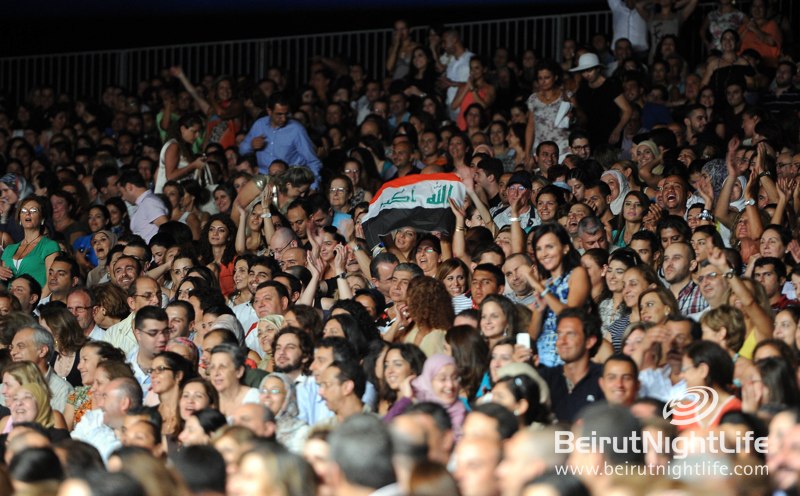 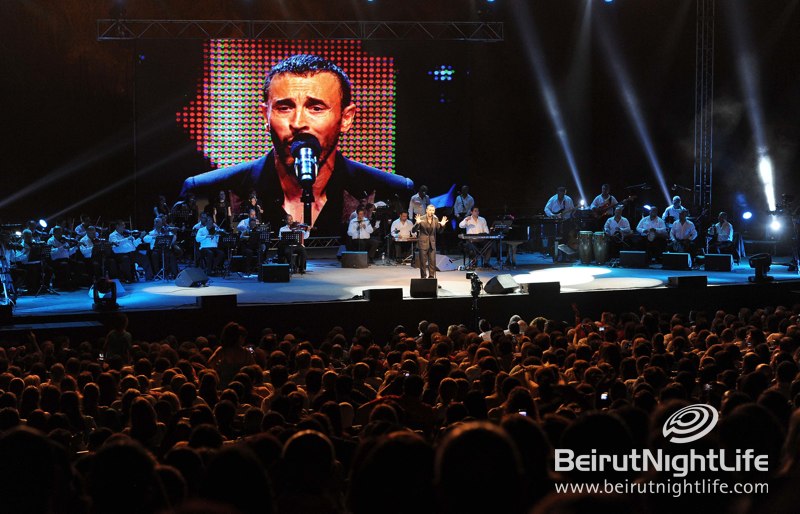 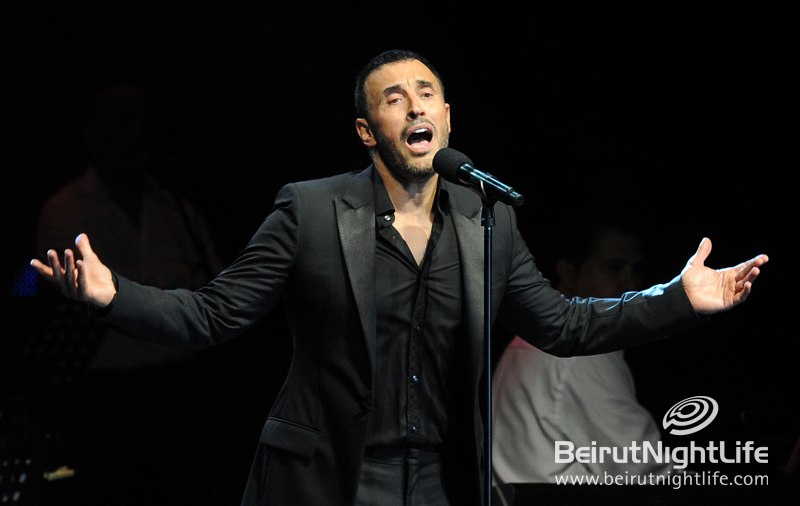 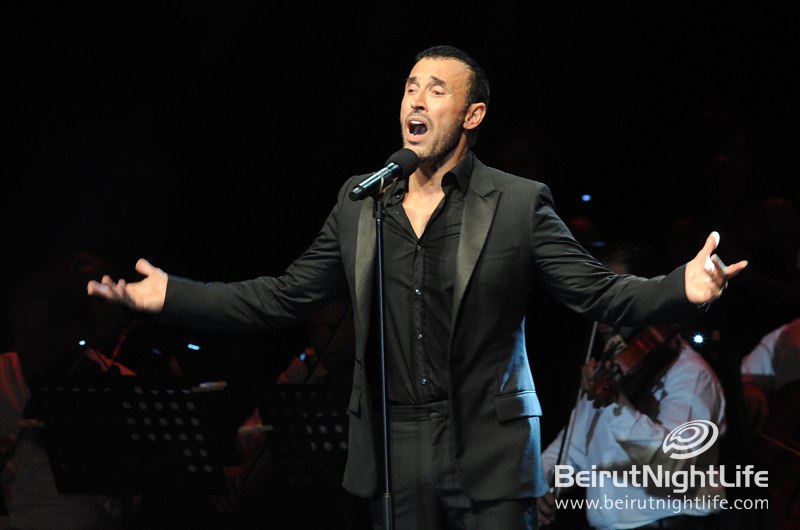 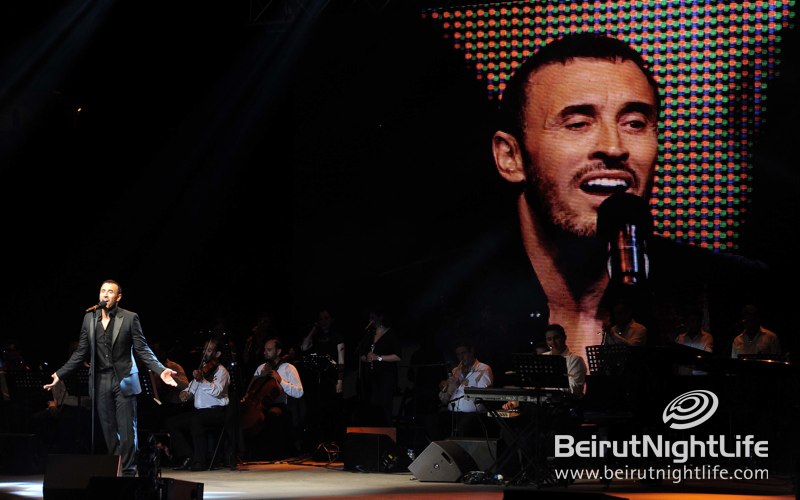 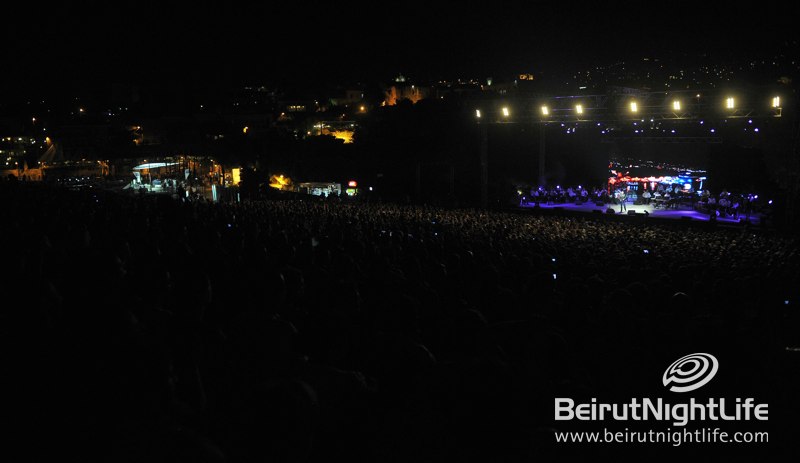