It seems as though Lebanon and its inhabitants strive to be number one in everything. I guess we can include holding the record for the longest bar in the world. Why not right? Being that the Jounieh Old Souk now holds 25 pubs, restaurants and coffee shops. A committee of 5 persons, elected by said 25 businesses, came together to break the world record for the longest bar in the world. The Guinness Book of World Record representatives have been contacted in order to document the elongated bar. 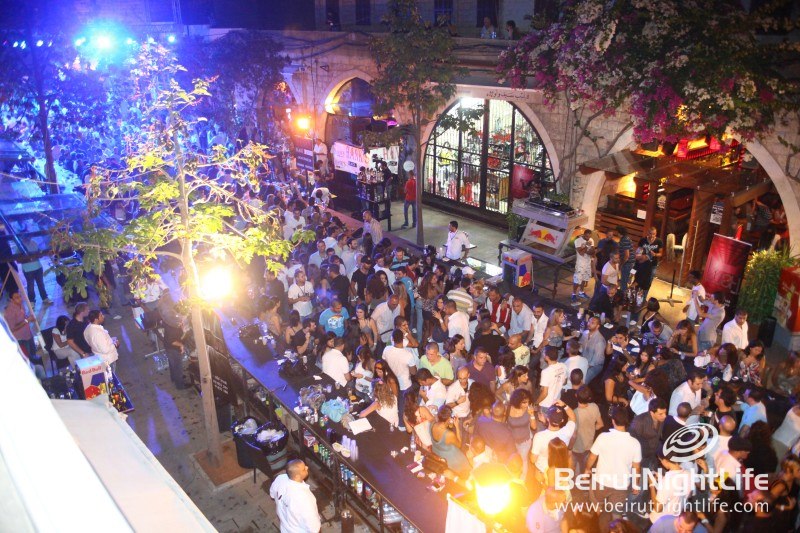 On Wednesday August 31st the event took place. All pubs were closed to accommodate the stretched open-air party.  The world’s largest bar measured in at about 400m long. Sponsors Stolichnaya and Redbull were present supplying what seemed to be the drink of choice, Vodka Redbull. DJ’s Ronin & Nesta, Phil, Jazzy Jay and Maximal deliver tunes for the event. 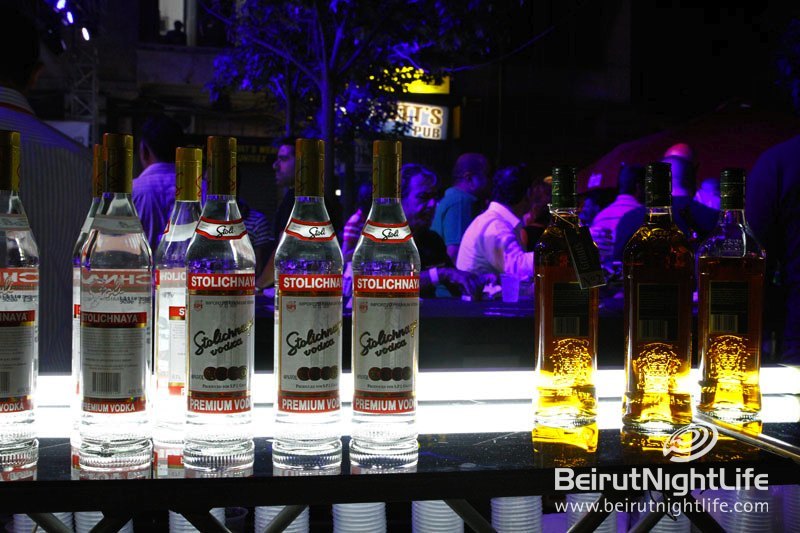 This was event was definitely something new and exciting for BNLer’s to enjoy!