I Love Jounieh: The Official launch of Jounieh International Festival 2012

The Jounieh International Festival 2012 has officially opened its doors for this season under the title “I Love Jounieh”. The famous festival, and as usual, launched its events with a blast. This year’s summer festival promises a handful of much-anticipated surprises starting with a city-rocking street festival from June 29 till July 1st. As part of the inaugural ceremony, a huge yacht gathering was held at the city’s bay at night, brightened by an exceptional and unique canon and fireworks show all over the bay. 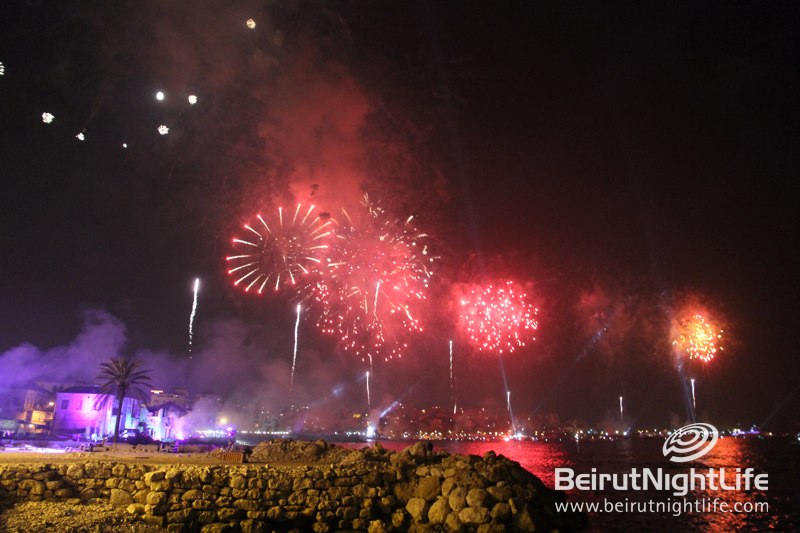