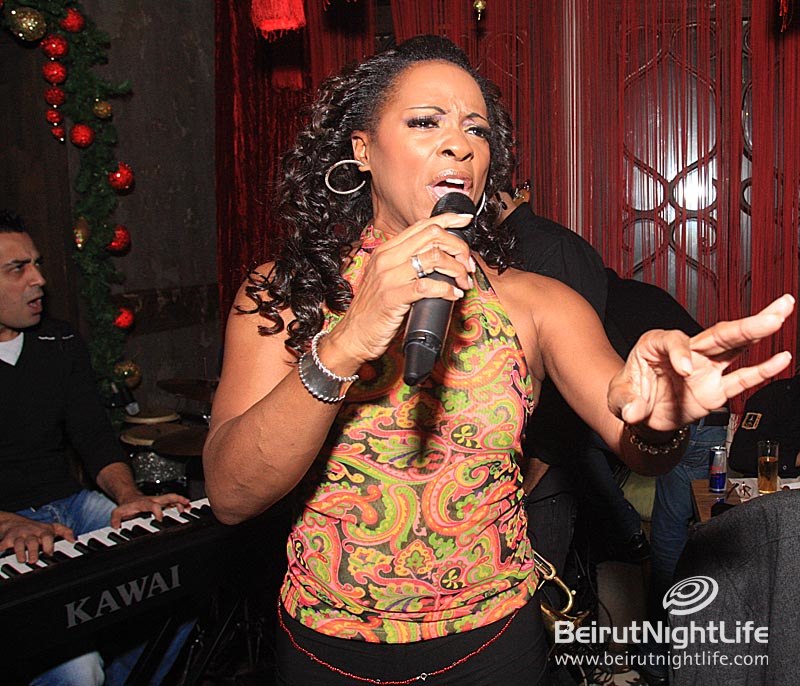 Sepia is kicking the New Year off with new amazing entertainment every Thursday night!

BNL visited last Thursday to see exactly what Sepia had in store. The beloved resto/pub on the Gemmayzeh stairs has welcomed Los Angeles native Cinda RamSeur, who has recently launched her solo career in the United States where she now resides. Every week Sepia invites guests to check out Cinda’s music that is straight up, no gimmicks with no heavy sequencing. Putting her head and soul into her songs really shows as her vocal styling resonates through the microphone. Cinda is no stranger to the stage, the songstress has shared the stage with musical greats such as Stevie Wonder, Diana Ross, Donna Summer, Whitney Houston, Julio Iglesias and that is just to name a few! 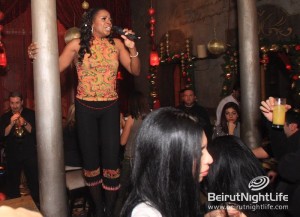 Cinda’s sound has evolved into one that is rooted in Jazz, R&B and Pop, heavily influenced by her time spent in Europe. She has taken the best of European musical styling and used it to broaden her natural sense of melody, rhyme and rhythm. The result is an irresistible blend of passion, honesty and vocal grace.

Cinda RamSeur has been recognized by many, some of her accomplishments include winning first place in the national talent contest The Best New Talent 2002 held in Los Angeles, where over a thousand singers competed for best female singer. In 2002 she performed at the LA Sparks championship game and in 2003 performed at the Los Angeles Lakers playoff game at the Staples Center. Cinda recently appeared on Broadway in Disney’s The Lion King, and in Cirque du Soleil’s Kooza. We urge you to check out this raw talent.

BNL will see you at Sepia, every Thursday night for delicious food, perfectly mixed drinks and most of all amazing entertainment! 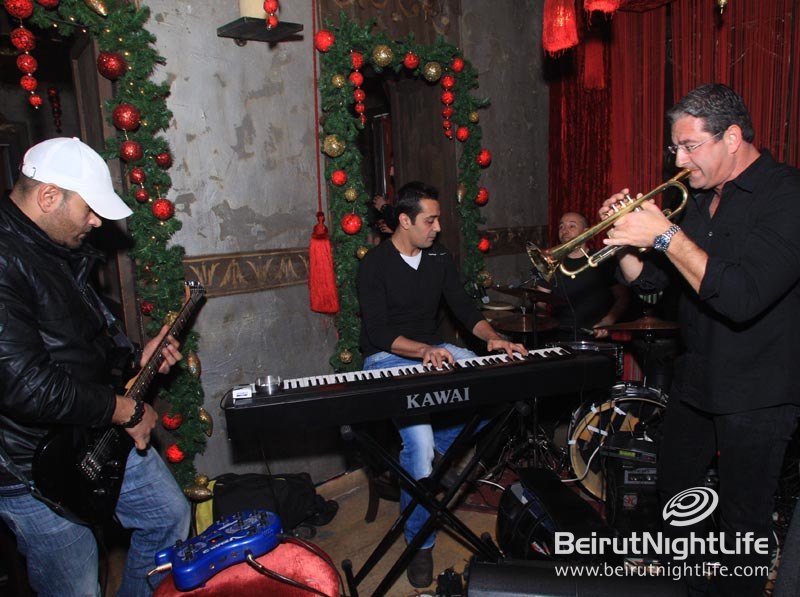