Jeff Martin, the famous Canadian guitarist hailed the crowd during a mind blowing performance at The Basement. Martin’s perfect pitch, deep voice along side his unplugged acoustic guitar and a drum bass pad drove the crowd asking for more… 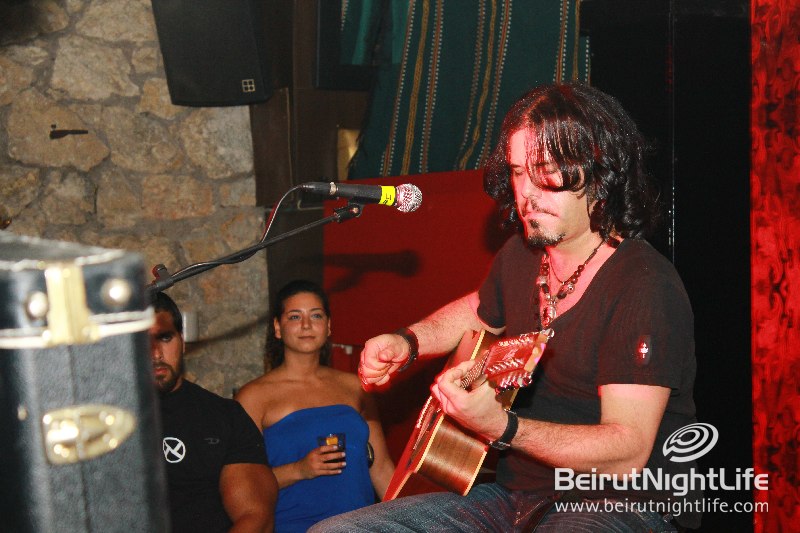 Each song he sang had meaning. The performance was like a musical biography of the artist. He performed songs about love, religion, his family and more.

A part of his performance gave tribute to Jim Morrison as well as blue and some oriental music that set the crowd on fire.

The opening act was by Corporal Cleg, where old rock music was performed, putting the whole crowd at The Basement in the mood.