Being that Iyaz was in town to perform at the NRJ Music Tour 2011, Pier 7 invited the British Virgin Islands recording artist responsible for the hit single “Replay”, which peaked at #2 on Billboards Hot 100 Chart, to perform live at the happenin’ nightspot. Ronin & Nesta on deck started the night out then Pier 7 dancers executed a Michael Jackson Thriller themed dance performace complete with mummy’s costumes and all. Iyaz later took to the stage to perform his top hits, making his way to the DJ booth to sing directly to his fans. 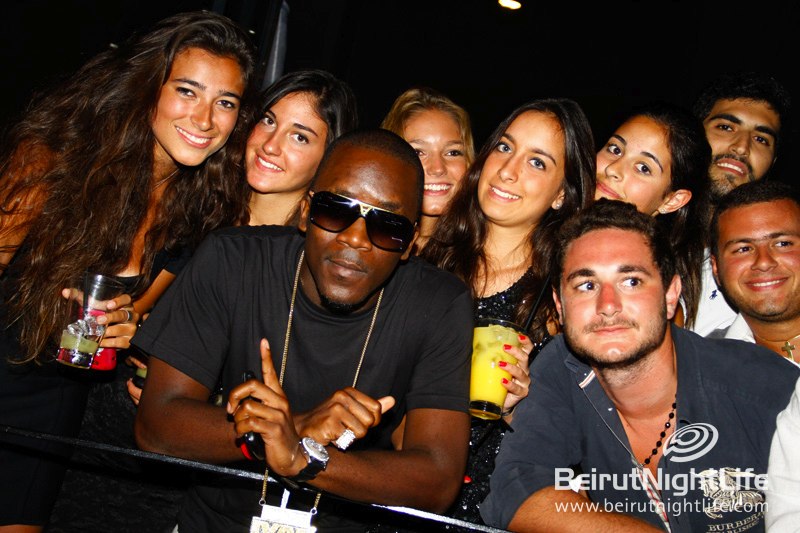