“I’m Sorry Mrs. Jackson but I am For Real” that Big Boi of Outkast Performed Live at Pier 7 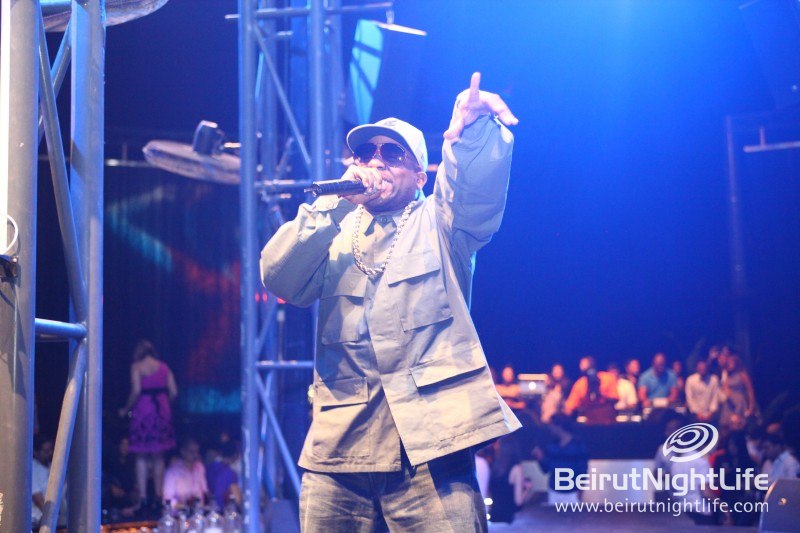 “I’m sorry Mrs. Jackson but I am for real” that 1/2 of, one of the most successful hip-hop duos of all time, Outkast joined the list of international acts that performed this season on the Pier 7 stage. Big Boi is a fun loving American rapper who doubles as an actor and triples as a family man. Big Boi took a break from his busy schedule to perform his and Outkast hits for fans in Lebanon.

With Outkast Big Boi has released six full studio albums as well as his debut solo record “Sir Lucious Left Foot: The Son of Chico Dusty” which was released in 2010 to very respectable sales. He is a real name in the world of hip-hop so needless to say it was very cool to have him clubbin’ with us. Joining Big Boi on the decks through out the evening were Pier 7’s own TRIX (Patrick Chouchani), DJ Mass (Mike Shakra), and DJ Jack Sleiman aka Godfather. Spirits were high as we jumped around to a night of hip-hop. 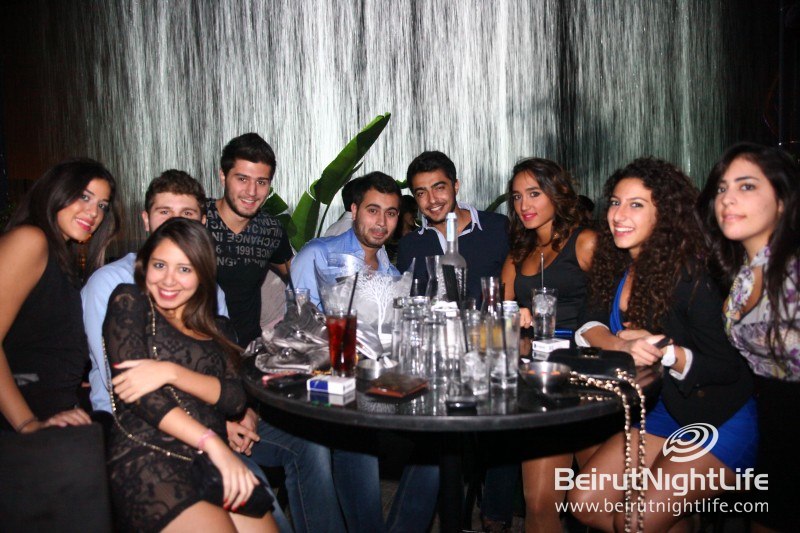