Ignite The Night: Lebanon’s To Do List March 28th-April 2nd 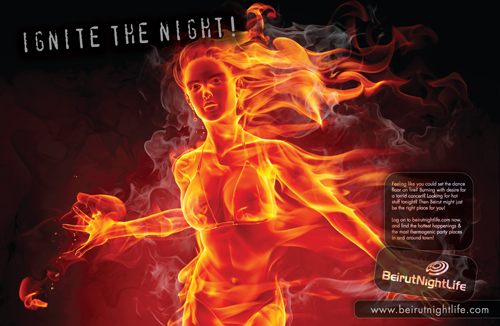 Arabnet Digital Summit at the Habtoor Hotel March 27th-31st: ArabNet Digital Summit 2012, ArabNet’s 3rd annual summit in Beirut, will be held on March 27-31, bringing together globally-renowned experts, digital executives and entrepreneurs to discuss the latest trends and technologies in web and mobile. The annual summit is widely recognized as the largest digital gathering in the MENA. It will feature the signature Ideathon and Startup Demo competitions, unique opportunities for entrepreneurs to pitch their digital ideas and startups before the summit’s audience to secure mentorship, funding and media exposure. 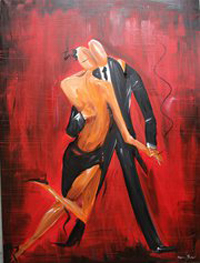 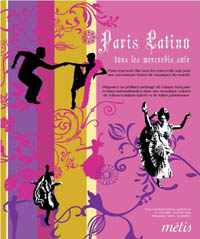 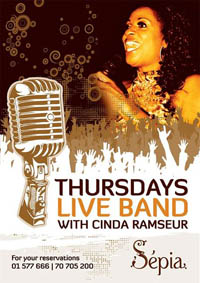 Live Band Night at Sepia Gemmayzeh Thursday March 29th: Come join us for drinks, dinner and dancing to a rockin’ live band at Sepia. This Thursday and every Thursday. 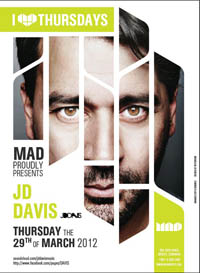 I love Thusdays featuring JD Davis at MAD Thursday March 29th: JD Davis is an internationally renowned Belgian DJ and vocalist. He has known success throughout his career, lending his voice and song-writing abilities to titles such as David Guetta’s The World Is Mine (2004) and In Love With Myself (2005). His versatility and wide skill-set has made him a regular collaborator for such big-hitters as David Guetta, Tocadisco, Chab and Joachim Garraud. He was notably elected as the Best International Artist at the Dance Music Awards 2006 in Ukraine.

Disco House 54 at Whisky Mist Thursday March 29th: Get out your sequin dresses, dust off those flared trousers and once again don that Gold Medallion as we take you back to “Disco Inferno”. Boogie down to hits from the Bee Gee’s, Earth Wind and Fire and The Jackson’s as we transform our venue to relive those Studio 54 moments… A decade that you will never forget! BLAME IT ON THE BOOGIE!

Taste of Gold at Whisky Mist Friday March 30th:  Head down for the newest Friday in town as we be popping bottles ‘n champagne while bumping ‘n grinding to the latest in Hip Hop & R&B with Resident DJs Sash and Walid. The event is sponsored by Armand de Brignac – rated the number one champagne in the world! Seen and be seen in the trendiest club to hit Beirut! Fridays never sounded so good! 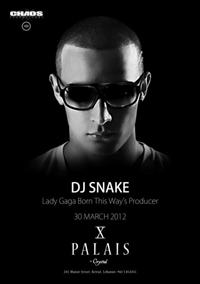 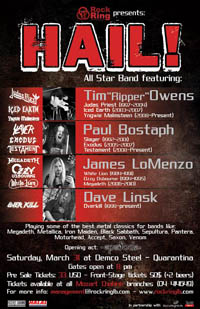 Kelis Performing Live at Re-Shuffled Saturdays at Whisky Mist Sunday March 31st: My milk shake brings all the boys to the yard, And there like, Its better than yours, Damn right its better than yours, I can teach you, But I have to charge…Kelis will be bringing all the boys (and ladies of course) to Whisky Mist on Saturday March 31st. Kelis, famous for “Milkshake”and “Acapella” and performing and producing alongside everyone from Madonna and Andre 3000 to David Guetta and will.i.am, will be performing at Whisky Mist Saturday March 31st as part of the second edition of “Re-Shuffled Saturdays”.

Newer Post Dress up in Costumes at Dictateur for a Good Cause…
Older PostThree Days Defined the Soul of Music: Red Bull Music Academy Bass Camp