Ice-Watch teamed up with Rikky’z to host the Sun-Sual daytime party and BBQ. All I have to say was completely off the hook!! The event commenced with the arrival of the beautiful women who will be participating in Top Models 2011 (Top Model 2011 will be an amazing event held next week at Casino Du Liban). Models were supplied with colorful Ice-Watch timepieces, bags, t-shirts and hats, which they showed off while touring festivities taking photos and mingling with the attendees. A new Ice-Watch stand was set up and fully stocked with watches for sale as well as give away items such as Ice-Watch branded bracelets, hats and phone holders. 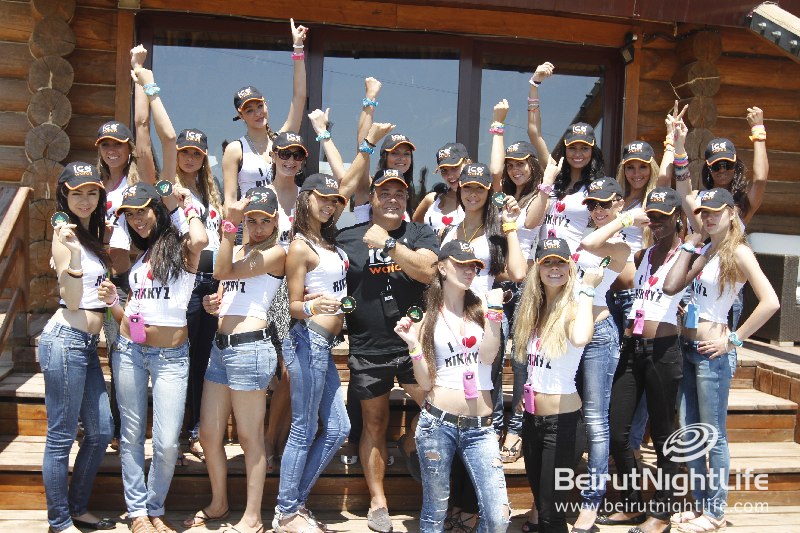 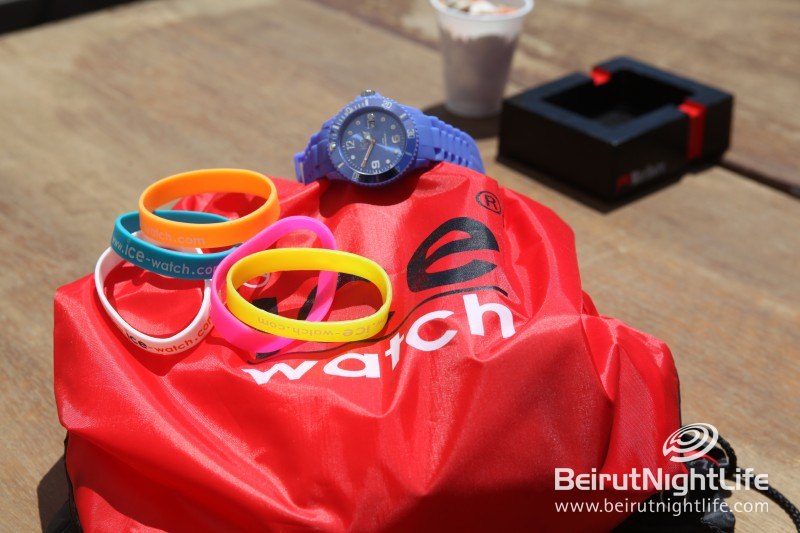 Following the BBQ DJ JoJo took to the deck musically pumping up the crowd. Guests danced all night 1700M about sea level. This is how it is done in Lebanon!  Get ready for another Ice-Watch event at Rikky’z on July 31st.