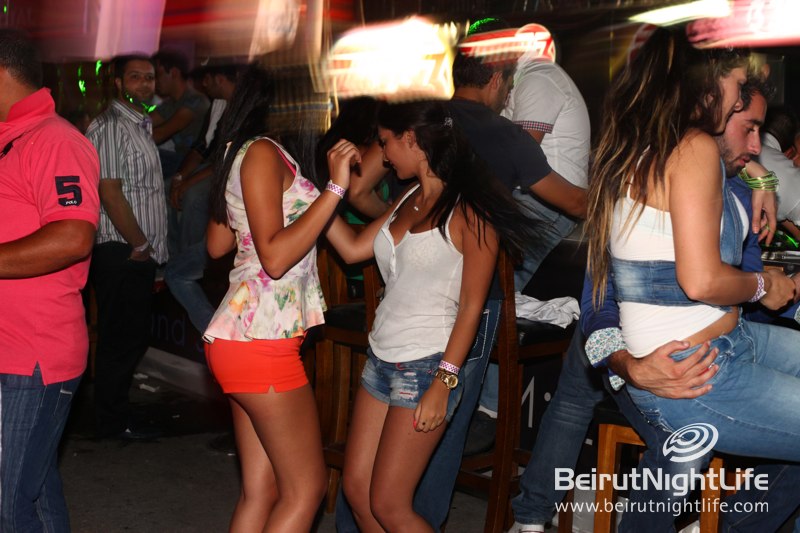 It’s festival season and Batroun’s is one of the coolest around! On Friday night the traditional annual Open Air Party was held in the spirited city in north Lebanon, kicking of the fun of the Batroun International Festival 2013! Lebanese pop stars Melissa, Joe Ashkar and legendary Arab electro music DJ Said Mrad left the crowd dancing and jumping to the awesome music.  Thousands gathered in the beautiful touristic city for the party and now the festival is on with several amazing performances to come.