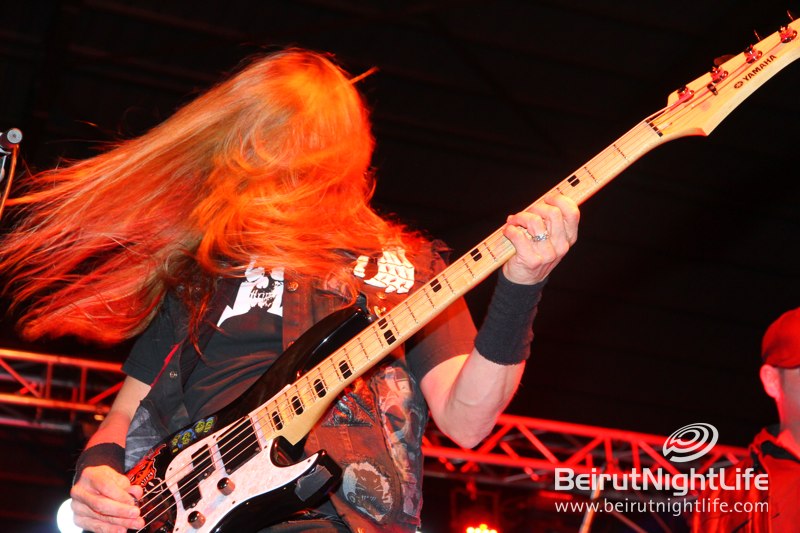 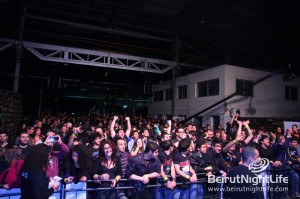 Everyone arrived at Demco Steel, Quarantina early to catch an opening comedic performance by Nemr Bou Nassar. Following the laugh out loud riot, opening band Episode took the stage. They offered up a great performance, playing atmospheric metal including a violin played by their font man. Next up the moment all metal heads have been waiting for…all hail, Hail! The band took the stage along with a blaze of cheers from the audience. They opened with the all time classic Ace of Spades by Motorhead, followed by legendary songs from bands like Slayer (South of Heaven), Pantera (Walk), DIO (Heaven and Hell), Metallica (Creeping Death), and many more… It was truly a great night for metal fans.