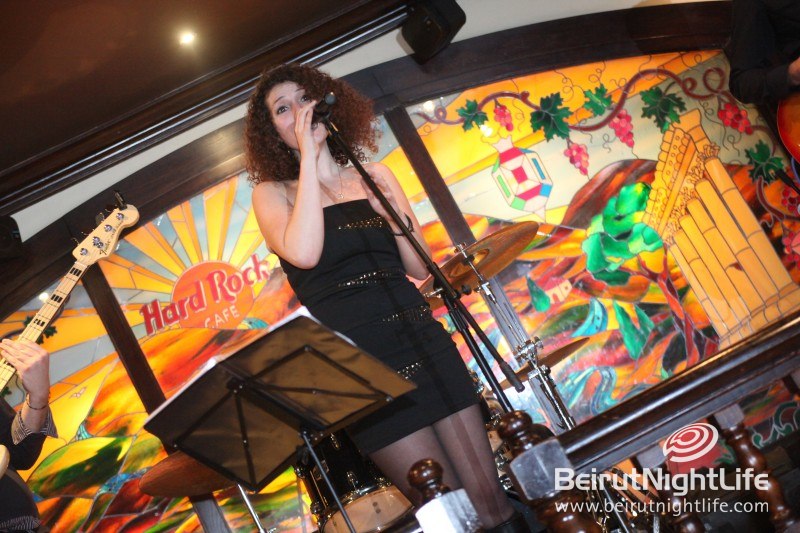 The Hard Rock Café rocked again this past week, supplying us with another great show. Guests of the legendary restaurant, as well as fans of the Hanna Barakat Band, enjoyed a full two-hour set of, hip and very entertaining, Pop Rock music.

The band, currently on their 40-day rock tour playing all over Lebanon, performed the music of greats such as Michael Jackson, Justin Timberlake, Adele, Marylin Manson and so many more. The band is comprised of Hanna Barakat (Vocals and Guitar), Ziad El Helou (Guitar), Ramy Daaboul (Bass) and Danny El Helou (Drums). 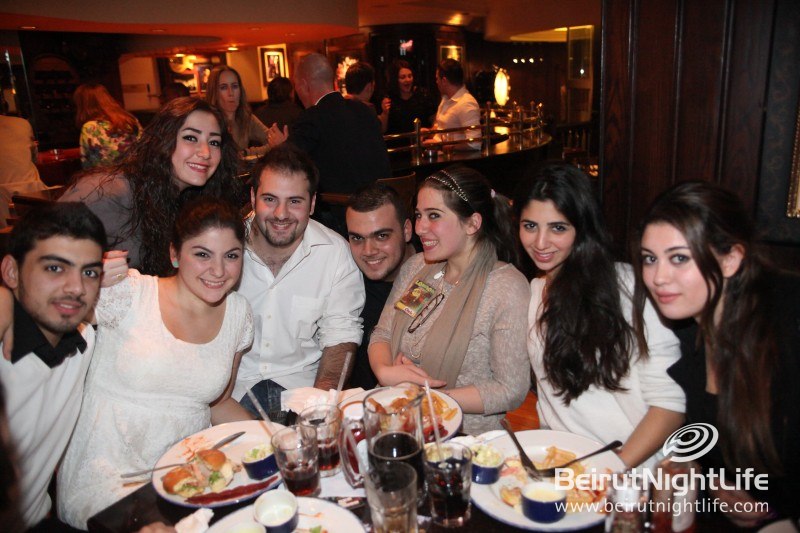