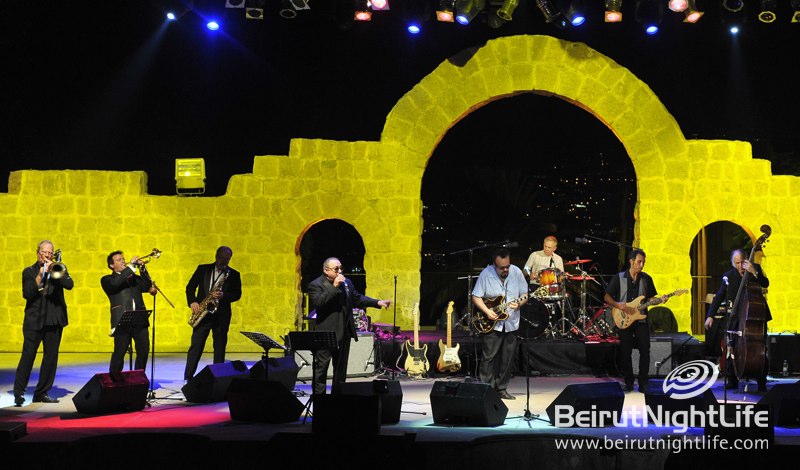 Otis Grand lit up the stage at the Zouk Mikael Festival on August 5th with his amazing music! It’s no doubt he was voted one of the top 50 greatest Blues guitarists ever by Guitarist magazine, as he gave a brilliant performance at the festival. The crowd at the beautiful ancient amphitheater in Zouk Mikhael was wowed by his Blues tunes. The legendary guitarist played classics and songs from his new album “Blues’65″, which is a celebration of the sounds that influenced him during his teenage years. Otis is a true master of his instrument and still plays in the authentic Blues style with simplicity, feel, lyricism and rhythm.

Newer Post Top 13 Things to Do in Beirut This Week: August 8 – 14
Older PostAnother White Night in Beirut on Saturday