“Goosepimply” at the Basement with Fady Ferraye 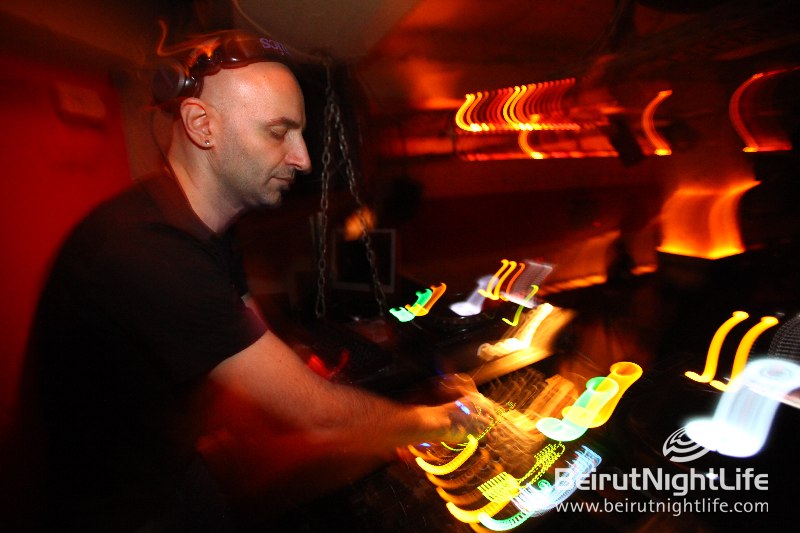 On Friday October 22, 2010, as the Basement counts down “the Last Dance,” Fady spun his deep, dark electronic vibes. The bass rattled the crowd’s bones and wiggled their joints. One reveler, Dana, affably described the music “Goosepimply” while unable to stop moving as she gave the BNL team her feedback.

As always, Fady’s very own tracks were the highlight of the night and the atmosphere was one of serene concentration on the subtle changes in the sound frequencies and amplitudes. Fady will be hitting the decks in the Basement a few more times before it’s torn down, so if you missed the last six years, make sure you don’t miss the next six weeks!