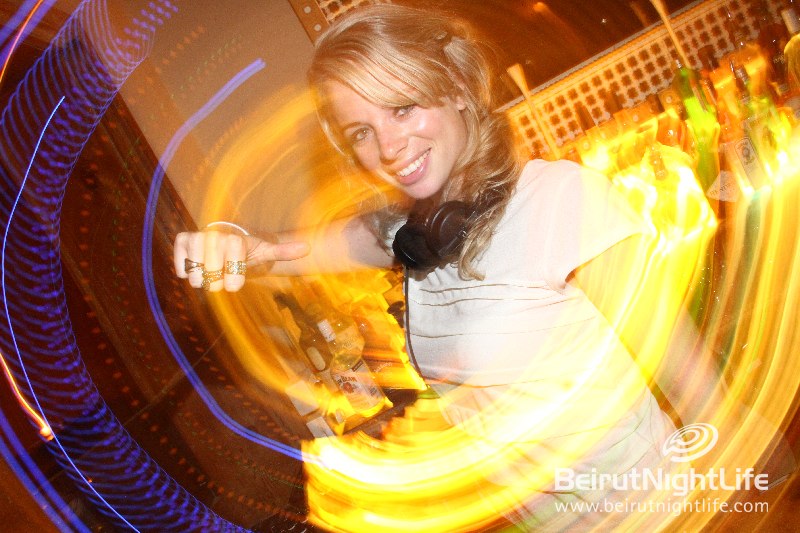 House music enthusiasts were at Gem on the Gemayzeh strip, Saturday June 18th, to witness the ever so talented DJ Gia Mellish. Gia, who was born in the Netherlands, moved to Amsterdam in order to study music at the Rock Academy in Tilbug. That is where house music stole her heart. She began her career as a vocalist singing in clubs worldwide. Later, followed up by releasing numerous records. Combining her incredible vocals with DJ-ing skills has made Gia a huge success. Guests at Gem were pleased to have Gia perform live while they enjoyed delicious international cuisine and a fully stocked bar.