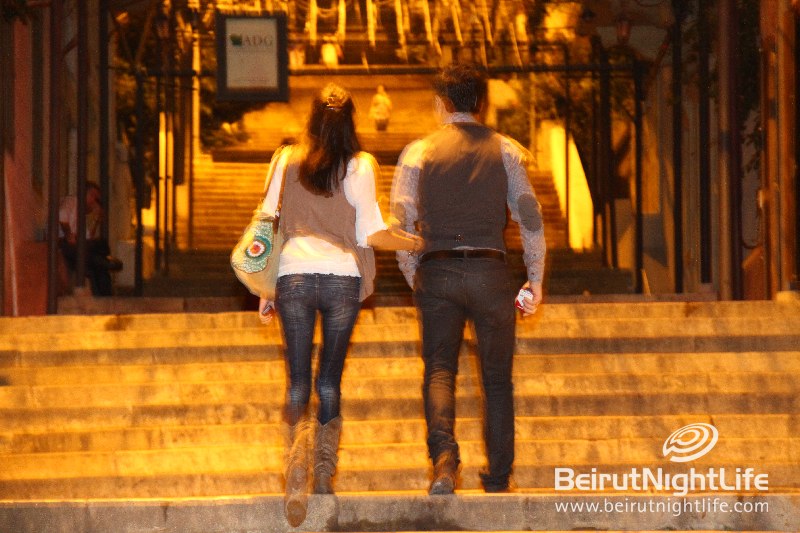 One of the most intriguing activities that any tourist or Lebanese can enjoy on a weekend is Bar hopping. The clear definition of the term is hopping from one bar to another, enjoy the variety of music from Latin, to Dance, to Hip Hop, to RnB, to Karaoke, and more. Each place in Gemmayzeh has its own independent concept, culture and ambiance. You might find a ‘dodo’ shot popular in one bar in Gemmayzeh, but a simple beer in another one. You have to try everything in Gemmayzeh to get a grasp of the full concept of the historical road.

Personally, I would recommend if you dedicate one night with a certain budget, to raid each and every pub in Gemmayzeh and have a quick shot, and a short dance. Many have tried it, a female BNL’er, (J), has done this before and described it as crazy!! So to all tourists, expatriates, Lebanese and Arabs, Bar Hopping in Gemmayzeh is a tradition that you should not be missing when you are in Lebanon.