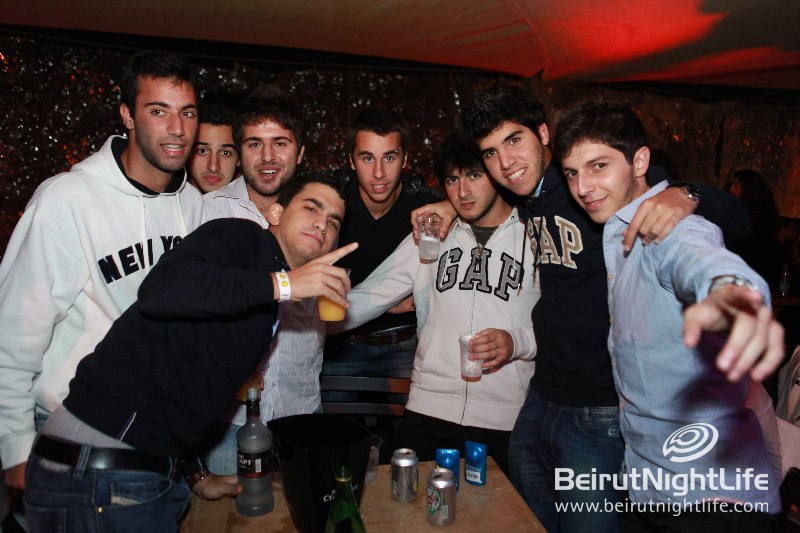 For the third year in a row two nights of open-air partying, featuring A-class DJ’s, were set to take place at Rikky’z outdoors space. The first night I walked in to the space decorated in back drops featuring event coordinators Noir Mekanik, Eargasm and sponsor Perrier. Lil’T warmed up guests with his hip-hop and R&B flavor. 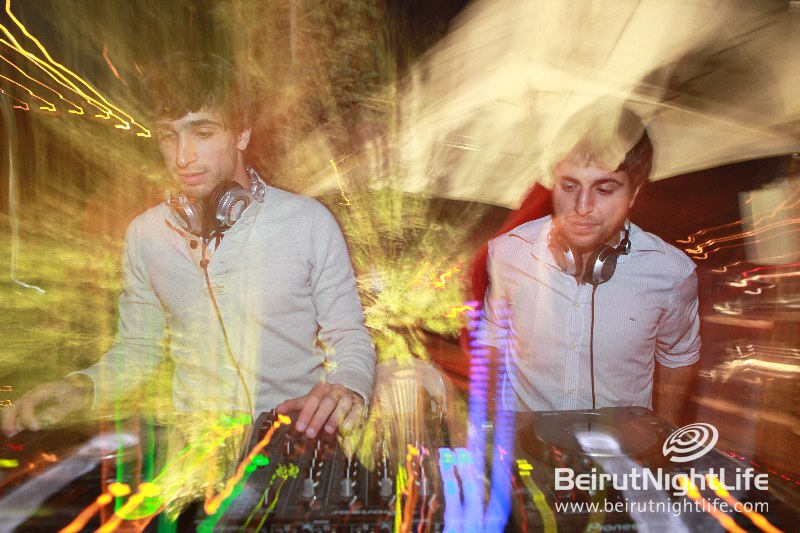 Directly following Lil’T, Mak & Serge hit the decks pumping the beautiful crowd up with a commercial house set, they continued beats throughout the evening. Drinks were being served up non-stop, everyone seemed to be having a blast despite the cold. Although I am sure the heated lamps scattered throughout the place had a lot to do with it. Lio provided an afterhours session for the successful night of partying.