Fady Ferraye and Friends Kill it at B018

On August 19th the legendary underground after hours club B018 welcomed their beloved Progressive House master back to perform for his fans in Lebanon. This time Fady Ferraye had with him special guest DJ Johnny De Mol. Johnny De Mol is best known as a Dutch Actor and TV Star, but we now know he is a talented DJ who loves to be on the decks.

Celebrated resident DJ, and close friend to Fady, Ziad Ghosn warmed us all up with a sensually sexy progressive lounge set. His style fit perfectly with the dimly lit underground vibe.
All the tables at B018 were fully booked. Guests were rolling in, claiming their tables by 2am. 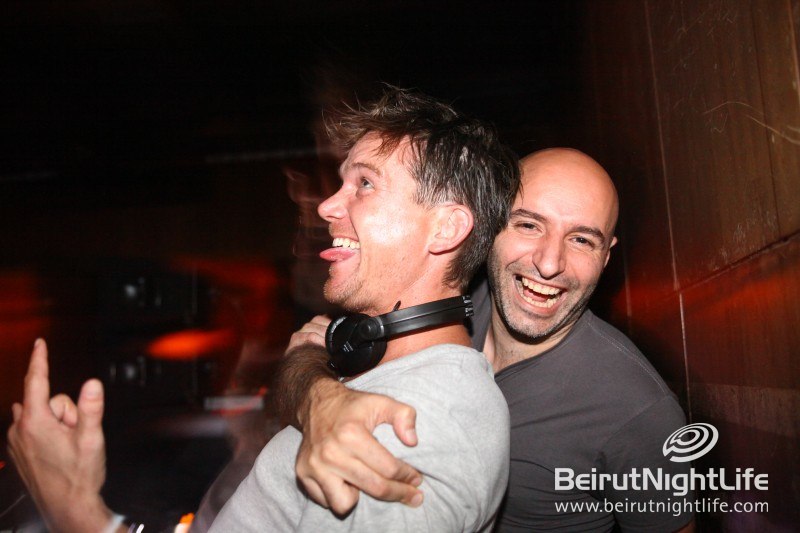 Closer to 3am Johnny De Mol hit the deck. The Tech House DJ exudes positive energy. By his dancing from the booth, I can tell he really feels the beats he sends out to the crowd. Fady joined his fellow performer in the booth, which really pumped the crowd up.

Once Fady Ferraye took over the clubbers seemed to sense their Progressive and Tech House hero. It appeared as if they knew exactly when the DJ transition took place. It’s safe to say that Fady fans know his style very well.

The rooftop slid open letting in the light of the night. The clubbers were at ease, letting it all out in the form of dance. 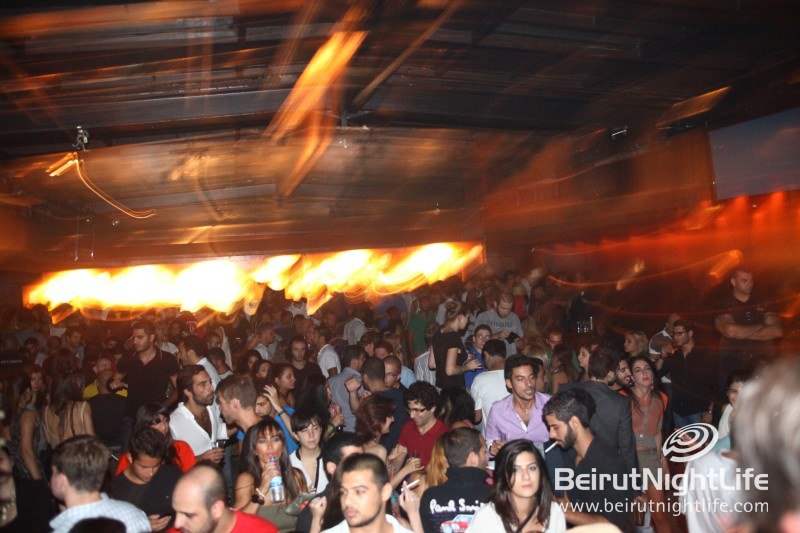