Fady Ferraye Gliding Into the Light at B018 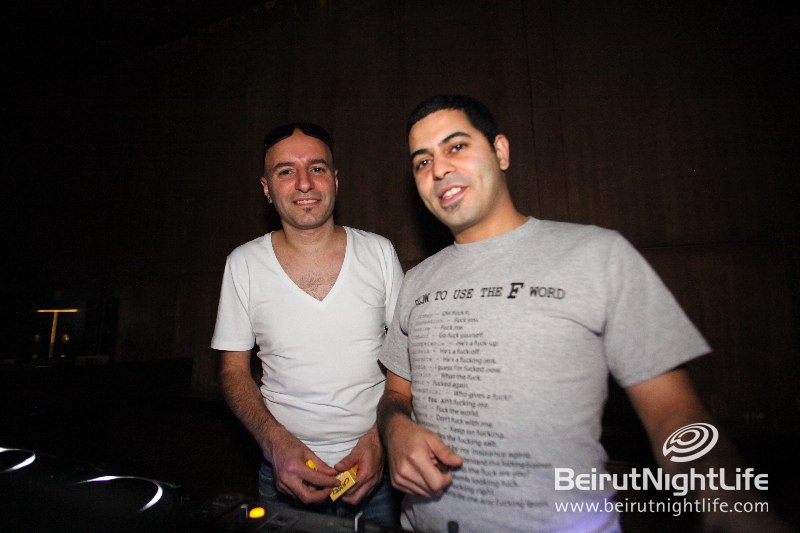 Unfortunately for all of us here in Lebanon our pioneer of Progressive House Fady Ferraye moved from Lebanon to Amsterdam, however that is not to say he doesn’t remember his devoted fans in the Middle East. Fady introduced non-commercial dance music to his Lebanese audience and continues to come back to perform in the country he got his start. Fady and his partner in crime Ziad Ghson set out to take clubbers on an out of this world musical journey. “Mission Commander” Fady and “Deputy Commander” Ziad Glided Into The Light at B018 on July 27th 2011. 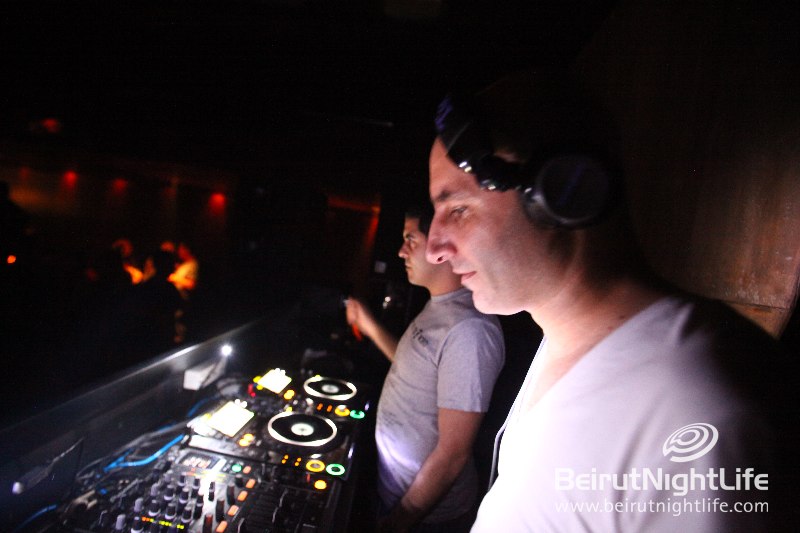 Ziad Ghosn resident DJ at B018 is talented enough to run a show but when his pal Fady comes to town he graciously opens the night out pumping up the crowd with progressive house and techno. In result creating a positive vibe for the night. 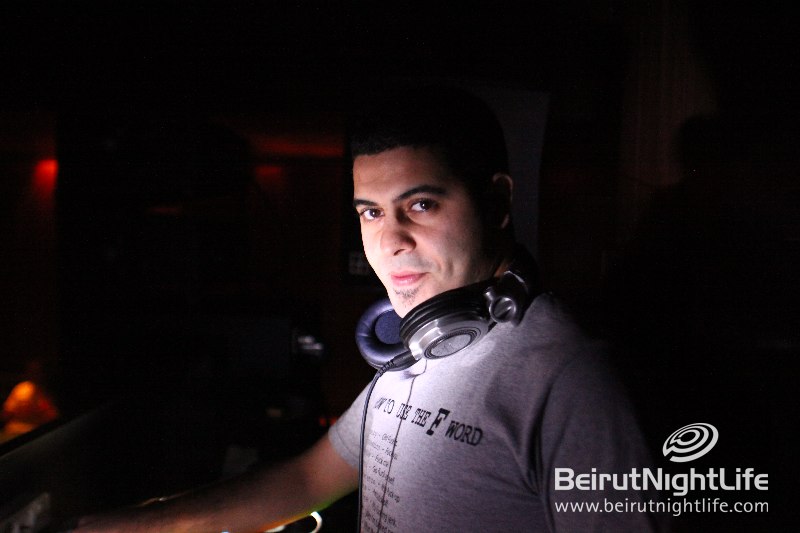 Fady Ferraye then hit the deck with his flawless, mixed, non-commercial set. The audience was in a trance. With over 30 singles and 28 remixes under his belt Fady has ample material to work with nevertheless he keeps creating, producing and constantly stepping his game up to the next level. 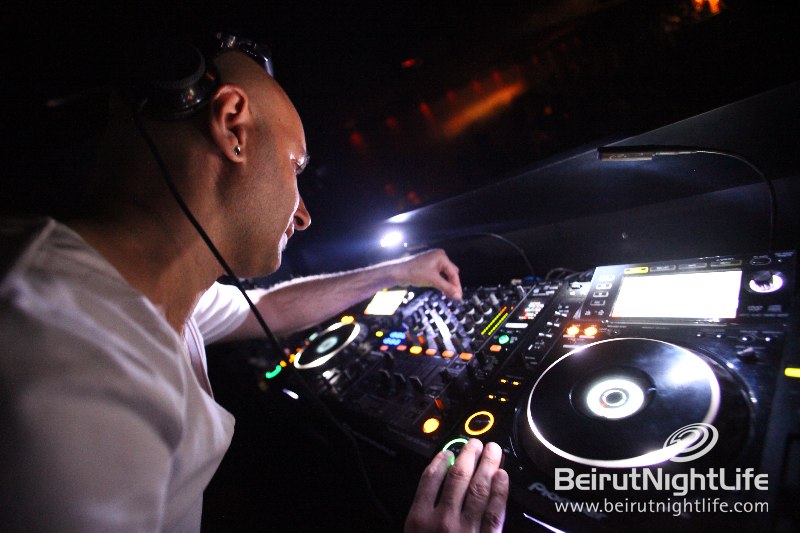 You can check out Ziad weekly at B018 and sample mixes from both Fady and Ziad on www.beattunes.net