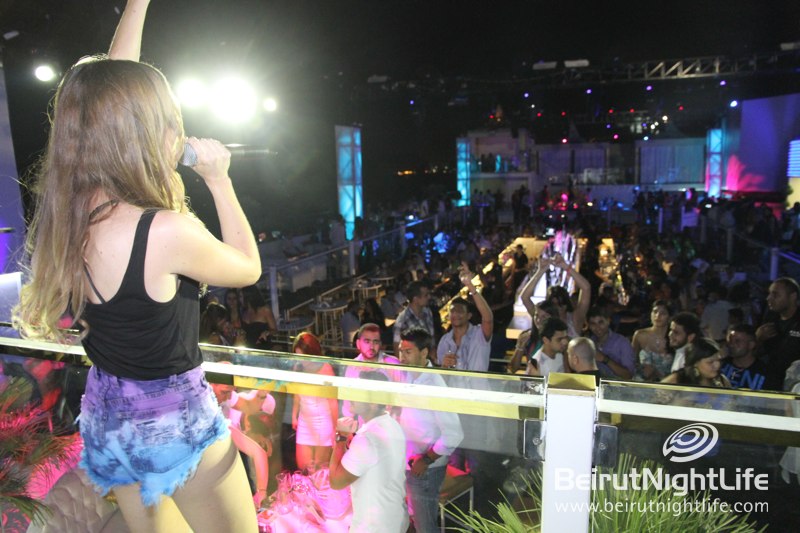 From Zurich to Ibiza to Beirut the lovely singer songwriter Evelyn dropped by Funktion, the newest rooftop to hit Lebanon, to perform for club guests. In her early years Evelyn beat out 3,000 other girls to win on the TV show Popstars, since then she became a member of the four-member girl group TEARs, whose debut single got in straight to number one in the Swiss charts and was awarded a gold record. Most recently, she teamed up with Mike Candys in the track we have been have been enjoying since last summer…One Night In Ibiza is going strong and Funktion rooftop got a taste of the famous Ibiza vibe as guests partied well into the morning hours.

BeirutNightLife.com was at Funktion catching up with Evelyn and fellow BNLer’s….