Everyone in Lebanon is familiar with the music of Armin Van Buuren but this past week Beiruf introduced a new Van Buuren to Lebanon. Ellen Van Buuren, brother of Armin, along with vocalist Chris Jones performed live at the happening rooftop Beiruf. Eller jammed on a sunburst Fender electric guitar giving partygoers a taste of something different when it comes to the club scene. Beiruf always has a variety of performers coming through. This is one reason I frequent the rooftop so often. 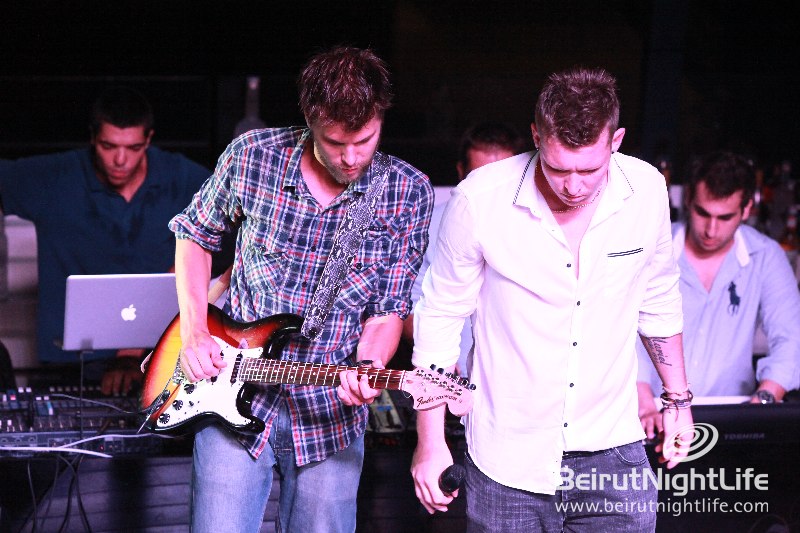 Eller Van Buuren was an entertaining performer but I must note that he was also funny, cool and very down to earth. He interacted well with the fans and later stated via his twitter account “Great night last night. Met some very nice fans here in Lebanon, Beirut”. It was indeed a great night.