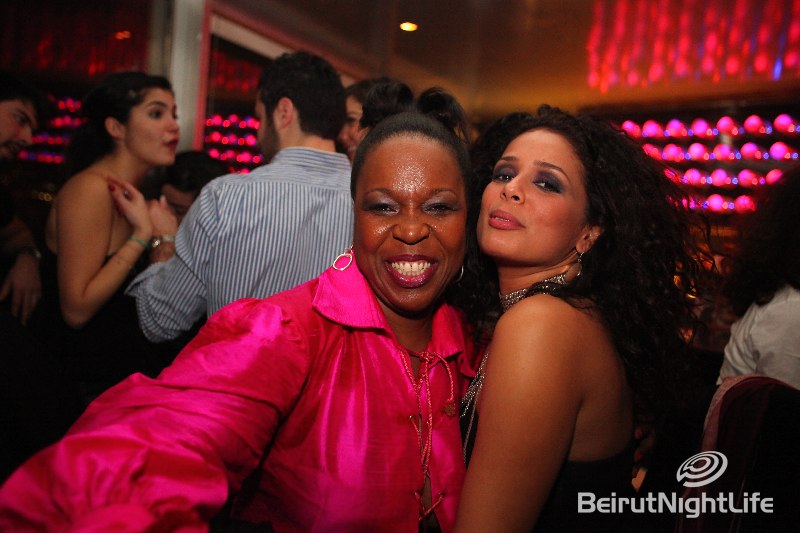 The eighties nights at Eight keep on going in 2010, the first night featured Guita Harb the Lebanese singer with a special appearance by Gisele Jackson the american singer, were they sang hits from the goldies days, The OLDIES. The night was full of Lebanese celebrities such as Roula chamieh, Adel, and others.