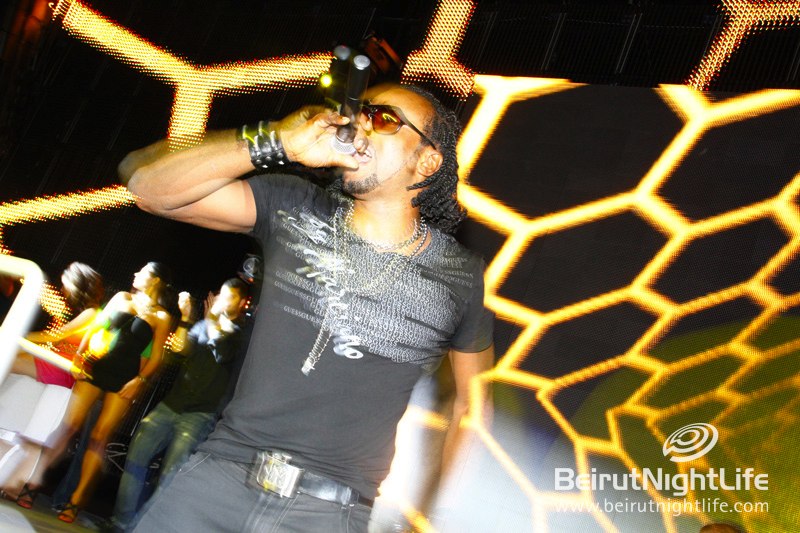 After a banging live performance at the NRJ Music Tour 2011 Eddy Wata, the rasta man who is full of energy and life, headed over to White Beirut for a killer after party. White kindly brought Eddy to perform for fans that may have missed his performance at NRJ Music Tour. Eddy Wata best known for his dance hits, “I like the way” and “I wanna dance”, had the people of White “shaking their hips around” him.