Drink Up! At Moscow Mule Hamra 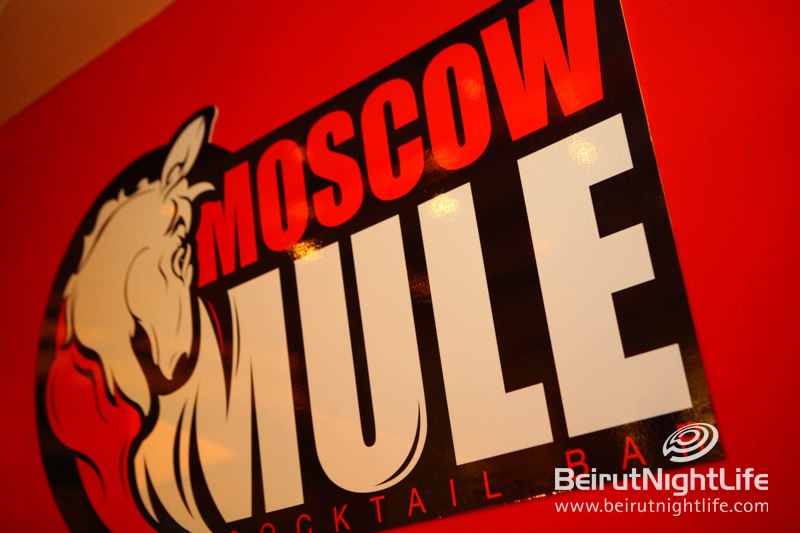 Have you ever been to the college district in San Diego? If not just go to Moscow Mule in Hamra, you will feel the same awesome vibe. Although it isn’t a huge place, Moscow Mule gives you exactly what you need. After all, you’re at a pub, a huge space would just take away from that cozy feel we all love. The area is decked out with alcohol bottles. Even the outdoor patio boasts an artistic bottled wall. On a daily basis, resident DJ John Nacuzi plays a wide variety of music such as Coldplay, commercial dance hits and 90’s classics everyone can sing along to. Don’t forget the daily Happy Hour from 4pm-8pm. 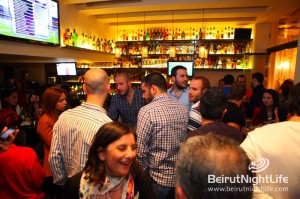 Partner Daron Chidiac had this to say about his place, “Moscow Mule can be a home away from home. I use myself as an example, I don’t have to be here but I find myself coming on a nightly basis just to hang out. Not because it is my place but because it’s a blast.”

*Fun Fact: Moscow Mule is a cocktail made with Vodka Beer and Lime, which was popular during the Vodka craze in the United States during the 1950’s. The name refers to the popular perception of Vodka as a Russian product.

BeirutNightLife.com congratulations the team behind Moscow Mule on the opening and wishes them the best of luck….