For the people of Lebanon who were not too familiar with DJ Snake, Pier 7 did them a favor. The very talented producer, re-mixer and DJ who produced Lady Gaga’s “Born This Way” (a song which topped numerous charts) performed live for a packed Pier 7 house.Resident DJ’s warmed up the crowd and a beautiful Black Swan show was also performed to entertain guests before DJ Snake hit the deck. 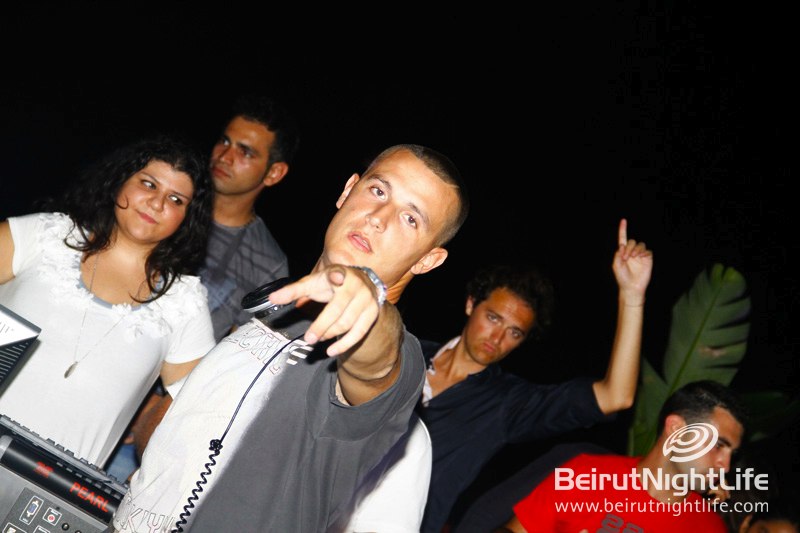 Being that is was DJ Snakes first stop in Lebanon on this tour the French producer seemed extremely excited to be performing. He communicated with the crowd, was very personable and invited partygoers to come up on stage in order to show off their dance moves from the center of the arena. DJ Snake performed until 3am giving the club a full set. Throughout his performance I sensed that he was really feeling the place and loving what the people in Lebanon had to offer.  I am positive every guest of Pier 7 had an amazing night. 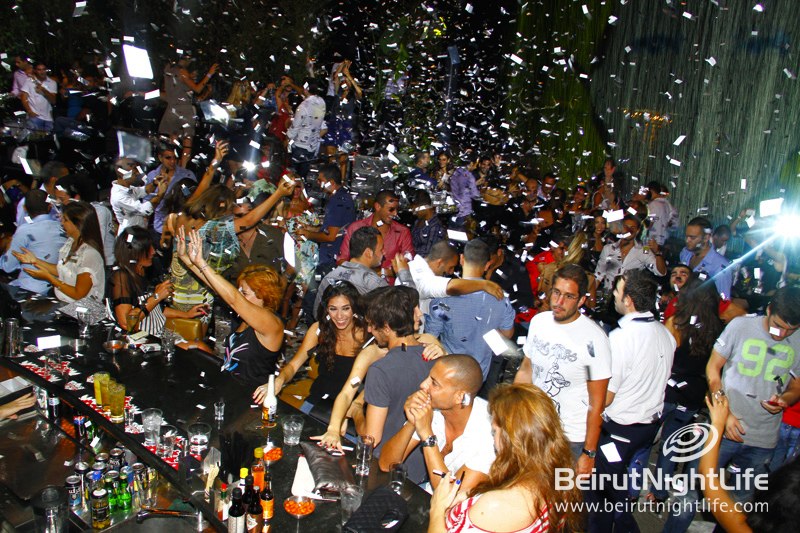