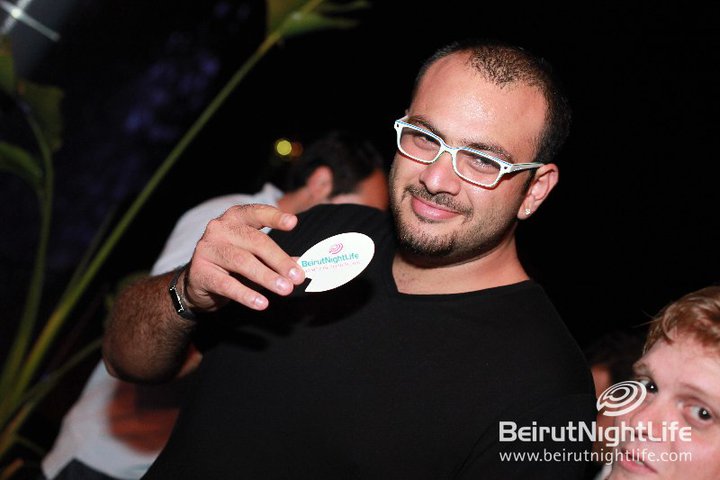 DJ Jack Sleiman also known as DJ Godfather, a name given to him which pays tribute to his impeccable hip hop DJ skills, is more then just a DJ. Blessed with natural marketing and business know how he took over the club scene forming Cluboholics Entertianment Worldwide, which he launched in Los Angeles CA in 1998. By 2002 Cluboholics spread across America hosting events for renowned artists and celebrities. In 2005 Jack Sleiman brought his success back to Lebanon introducing Cluboholics Castle Club Beirut. Along with his reputations as an events and entertainment leader Jack has set his name in stone in the world of DJing. His old school hip-hop flavor caught the ears of the esteemed Crystal Group and now is part of their resident DJ team. I linked up with Jack in Lebanon to get the scoop on DJ Jack Sleiman…the Godfather.

How did Jack Sleiman get his start DJ-ing and where do you currently spin? It all started more than twelve years back when I used to live in Cyprus, with a booming night scene, clubs and bars opening up on every strip. Big names were taking over the scene. DJ-ing has intrigued me ever since. I got myself involved and was determined to learn all the skills. And things just started to happen from there. I then moved back to Beirut and founded one of the country’s first entertainment companies, Cluboholics. The Cluboholics Radio Media Branch put forward the concept of an RnB and HipHop show, which first went on the air on Oct 6, 2005. Urban Sessions with the GodFather quickly gained popularity on International FM Radio. Over the years we threw some of the most outrageous club performances hyping up crowds throughout the Middle East. Setting my sights on North America I toured the States and settled in Montreal where I was a resident at celebrity hotspot Time Supper Club. Our clientele included the likes of Angelina Jolie, Christina Aguilera, Tiesto, and Timbaland, to name a few. This summer after a great experience at Pier 7 Beirut & the Crystal Group, I have decided to reside in Lebanon once again. What is the most difficult thing about being a DJ?DJ-ing is one of the toughest careers because of its uncertainty. There are very few rules or guidelines about what it takes to become a good DJ. The number and complexity of tasks keep growing as one progresses in this field. You would start by only being involved in the tracks you play at an event that in itself can be risky considering the changing music tastes in the market. Meanwhile you are building up your fan base, which requires delicate people skills. There are the core skills and abilities that need to be mastered regarding mixing and technical knowledge as well as keeping up to date with the latest music in your genre. 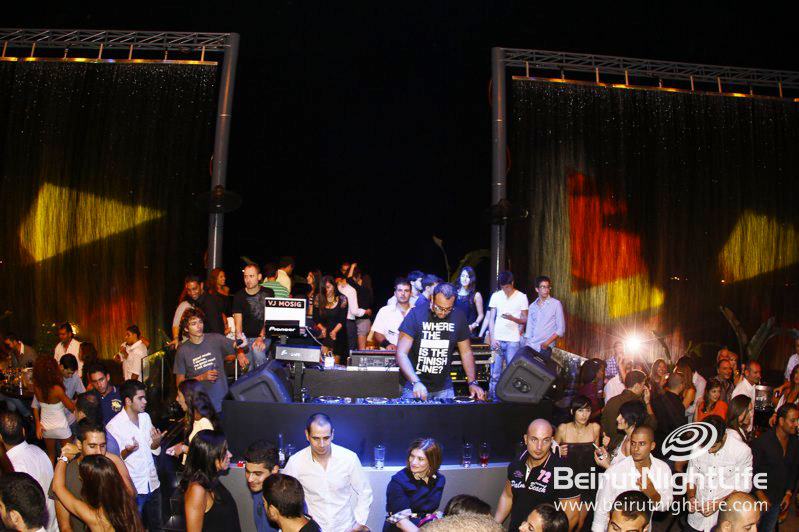 Lebanon is known for party lifestyle. Do you find it easier to DJ in this country because people are always ready to have a good time? Its not that it’s easier but it’s more fun because I am in my home country. Still I take every event seriously because whether my crowds are Canadian, American, Lebanese or European they all deserve a great performance. That being said, Lebanon’s nightlife has a unique quality of unpredictability and excitement that makes it different from anywhere else across the globe. Do you have a favorite show or event you have DJ-ed? In 2009 I performed at the ‘ Music Loves Fashion ‘ event in Palm Springs, California. It all took place at the Riviera Beach Resort with over 40 international top-ranked DJ’s, celebrities and hosts. It was Epic! Do you have any influences when it comes to your work? Aretha Franklin, Barry White, Run DMC, Ray Charles, Marvin Gaye, Prince and Michael Jackson, just to name a few. What advice would you give to an aspiring DJ? Learn about different genres of music and find out which one you love most and learn how to read your crowd. Whatever technology you use to DJ, make sure you master it. Stay up to date with the latest technical developments. Finally promote yourself because great skills will never make a great DJ unless other people know about you. Do you have any last words or messages for the people of Lebanon? I hope that one day we Lebanese learn to live together with our differences the same way we party together. We can help each other fulfill our potential. There’s no feeling like the pride you feel when we succeed in something as a nation. We’ve achieved so much. Let’s keep on going… The Grind: This is a short answer questionnaire. When Jack Sleiman was given a word he was to answer with the first thing to pop in his head. Lebanon: Freedom Music: Express Yourself Party: Hard Drink: Royal Margarita BeirutNightLife: RESPECT, for all the hard work in showing the world how we roll in Beirut, and making sure to cover every aspect of it. Life: Independant Jack Sleiman’s top 5 music artists that ruled 2011: Wiz Khalifa, T-Pain, Chris Brown, Rihanna and Nicki Minaj Jack Sleiman’s top 5 clubs in Lebanon: As an artist I believe it is up to the clientele to decide which clubs rule Lebanon’s entertainment landscape & believe every place is unique in it’s own way. Hip-Hop, R&B and all music fans alike keep up with all Jack Sleiman happenings on his Facebook page: https://www.facebook.com/pages/Dj-GodFather/26815816236 Website: www.JackSleiman.com and Twitter: www.Twitter.com/JackSleiman 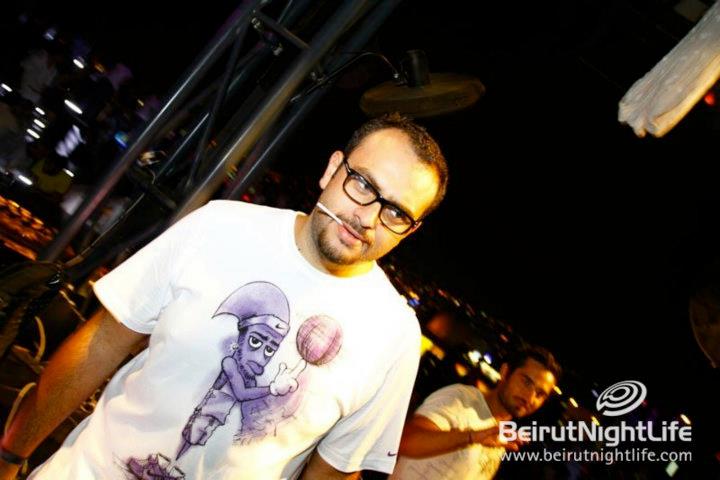