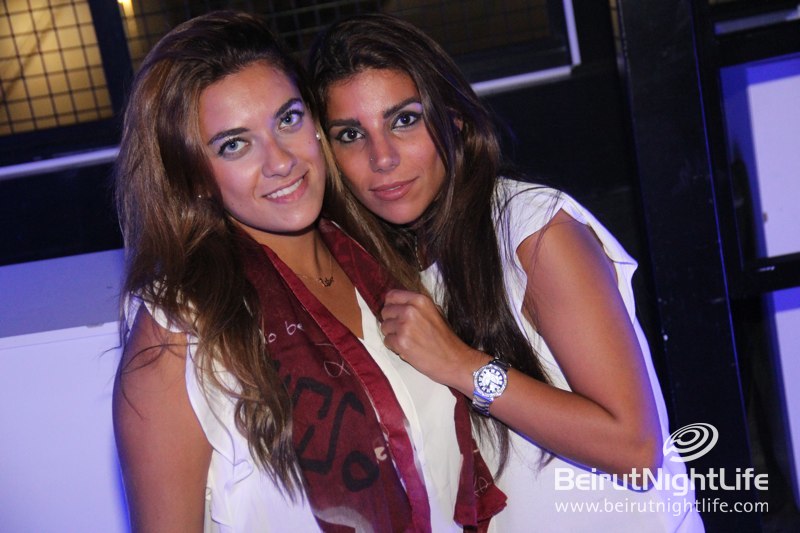 The Dubai-based duo Olly Wood and Greg Stainer aka Hollaphonic played at a fantastic party at White Beirut on Thursday night, with only the coolest crowd in Beirut gathering to listen to their tracks. They kept the party super hot with their classic house music, which is not surprising as they’re the  first dance music duo to be signed to a major record label in the Middle East. The crowd pleasing DJs had a great time on stage with the party people, who drank the night away at the one and only White Beirut.