The Dizzy Gillespie All-Star Big Band: A Zest of Jazz at is Best at Beiteddine Festival 2012 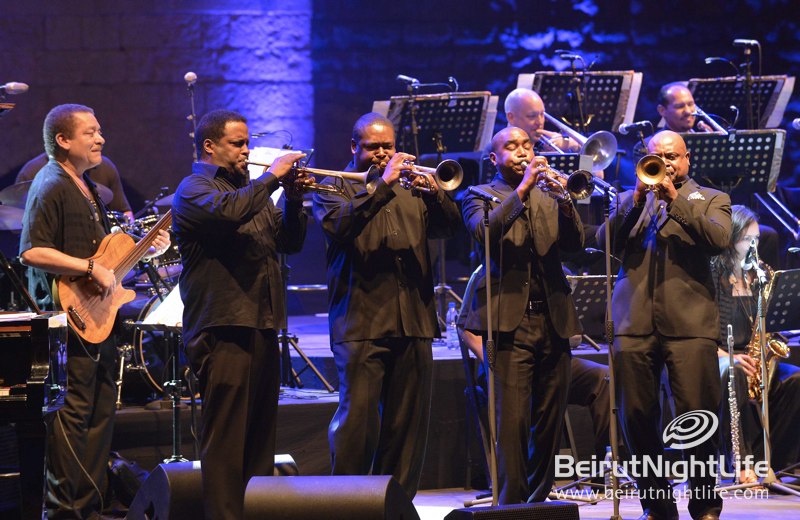 The Dizzy Gillespie All-Star Big Band jazzed the mountains up in Lebanon at Beiteddine International Festival 2012 with a performance to remember. Accompanied by Lebanese star Randa Ghossoub, Jazz lovers at the famous festival enjoyed a live performance from the “All Star” band in yet another hot Lebanese night. 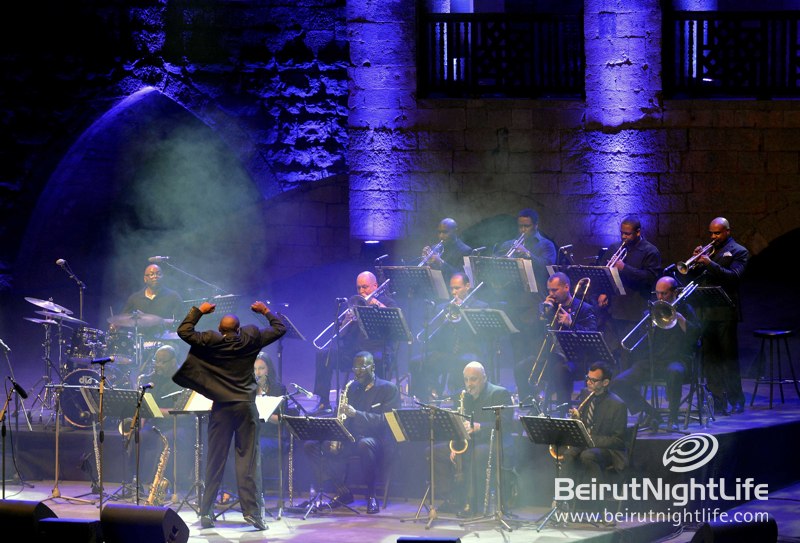 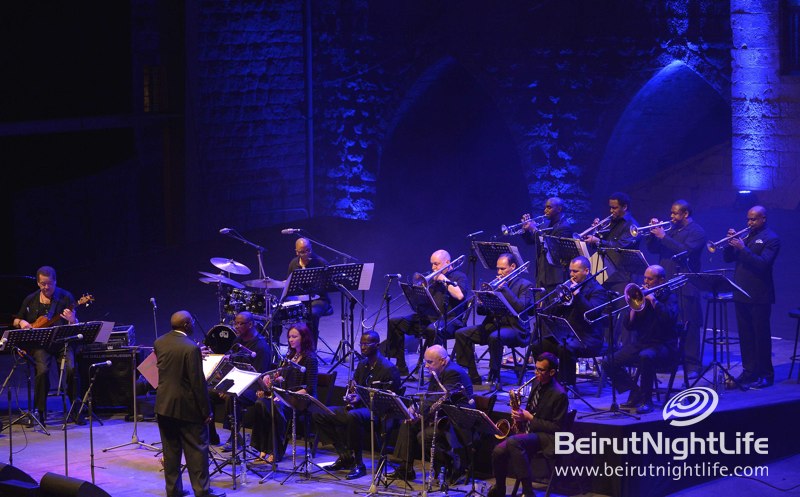 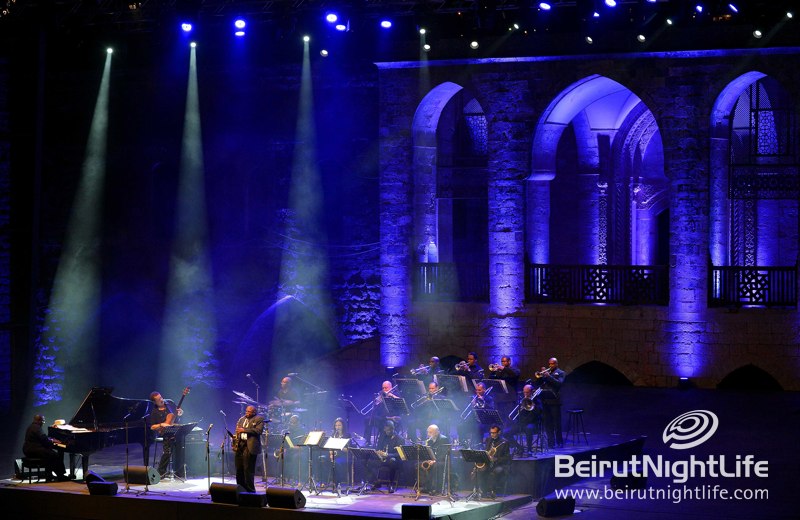 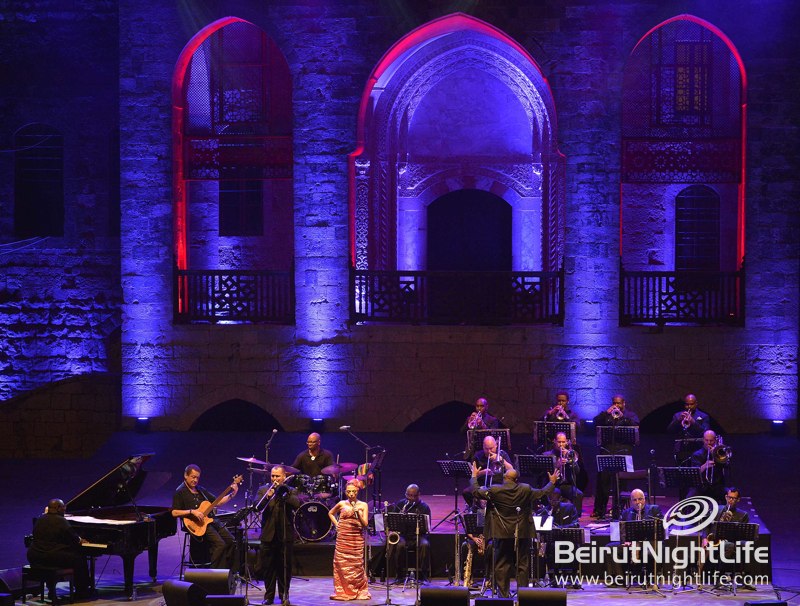 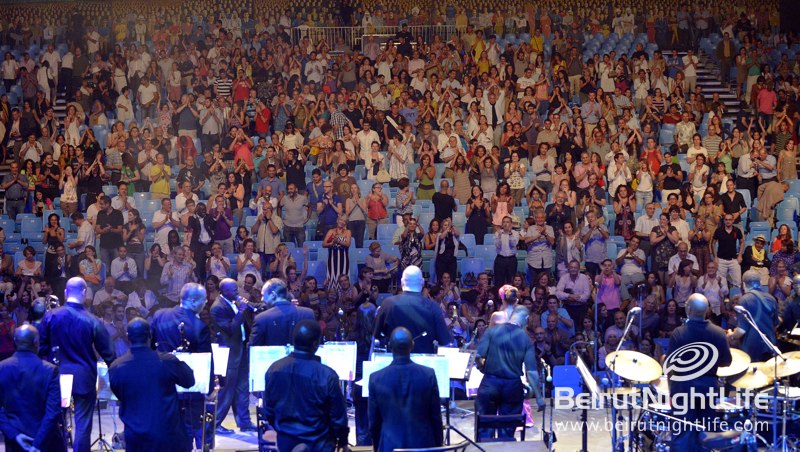