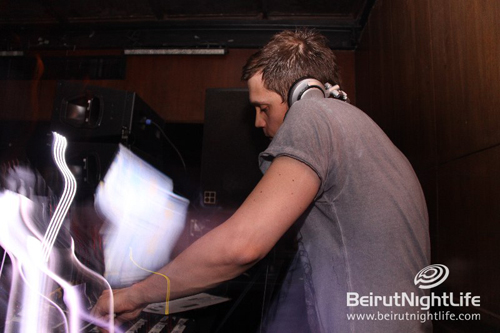 B018 brought in for the second year Henri Hurtig AKA Cid Inc,  A thoroughly modern and exciting interpretation of the house blueprint. The place as usual was packed with late night clubber, who enjoyed the line-up with Ziad G., CID Inc, and Gunther and Stamina. 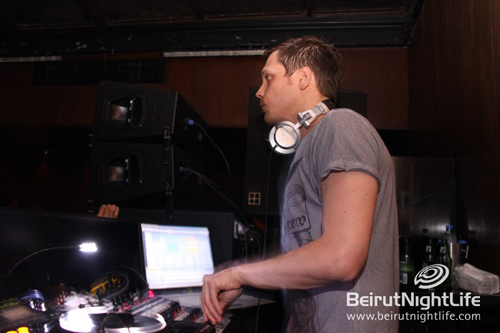 Henri Hurtig AKA Cid Inc – celebrated the end of last year with well deserved recognition for his production skills by being named by Beatport as one of their Progressive House Artists of 2009. It further cemented his reputation as a DJ, producer and label manager destined to make his mark on the global electronic dance scene.

Born in Finland, raised in Sweden and now based back in Oulu in Finland, Henri began making music in the early 90s and soon settled on house as the outlet for his creativity. Now with over a decade of experience behind him as a professional sound engineer, he is well known for his technical ability but that tells only half the story; his musical talent has also flourished with recent productions receiving widespread support from DJs and clubbers alike. Fusing progressive and tech house with elements from other styles, the Cid Inc sound is a thoroughly modern and exciting interpretation of the house blueprint. Henri first came to prominence when he teamed up with Mathias Bradler to create Mashtronic in 2004 and their productions and hectic DJ schedule soon brought them to a global audience. As well as playing all over Europe and trips to South America, Australia and New Zealand, Mashtronic signed their productions to many of the best labels around including Bedrock and Global Underground.