Christmas is for Us at THE BASEMENT 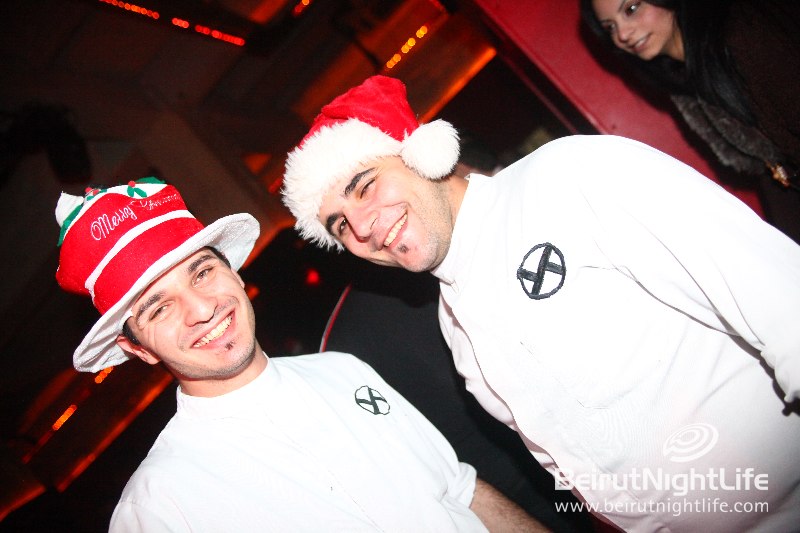 As is now fond tradition, every Christmas is a fundraiser event at the Basement.

Clubbers get their own alcohol, and the Basement provides free ice and glasses, and of course lovely music and atmosphere. A donation box can be found there, and whomever wishes can drop the sum of money they’re willing to donate for a given NGO/charity.

“Christmas is NOT for Us” became “Christmas is for US” this year, for the Basement itself needs the help to open the next big thing after the Basement’s demolition in January 2011. All donations will go to fund the new project the guys behind the Basement are working on, that will hopefully come to fruition in the summer of 2011.

The last ever legendary fundraiser at the Basement was probably the most heartfelt, with everyone sad the Basement’s journey is almost over, but even more eager to see what’s coming next!