The UK singer is well-established in the Rock world as lead singer of “The Signs”, but has recently shot to Electronic Dance Music icon status after collaborating with Armin van Buuren for This Light Between us in 2010, and the moving 2011 production with Glenn Morrison “Tokyo Cries” 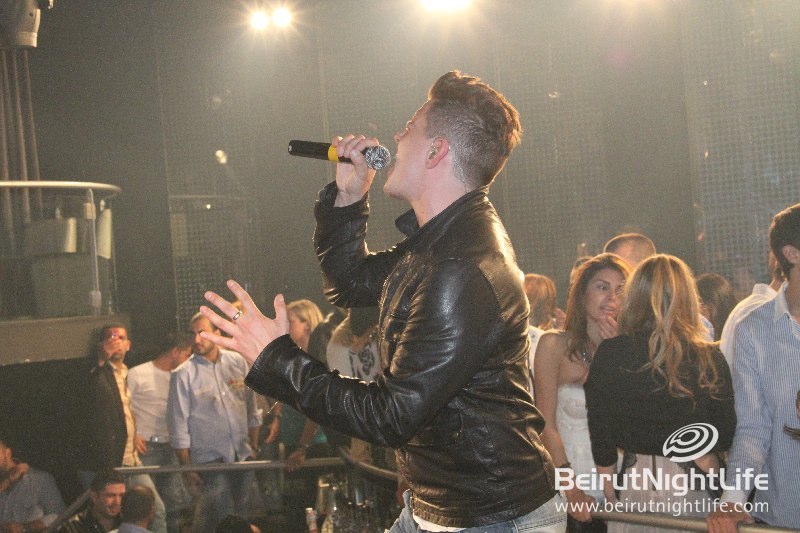 Christian Burns has expressed his admiration and love for his Lebanese fans, with several of his tweets leading up to Friday night and after his marvelous performance at Palais.

Palais’ ongoing series has promised Beirut clubbers that it will only get the biggest names in the music industry, and it so far has done so remarkably. Looking forward to the next installment of TGIF at Palais!