It was an upbeat night at Pier 7 with the Canadian electro/pop outfit Dragonette supplying entertainment. The band provided a new wave style, which definitely isn’t typical in Lebanon. Fans sang along to Dragonette’s best known smash single “Hello”, as well as a few songs off of their album “Fixin’ To Thrill”. 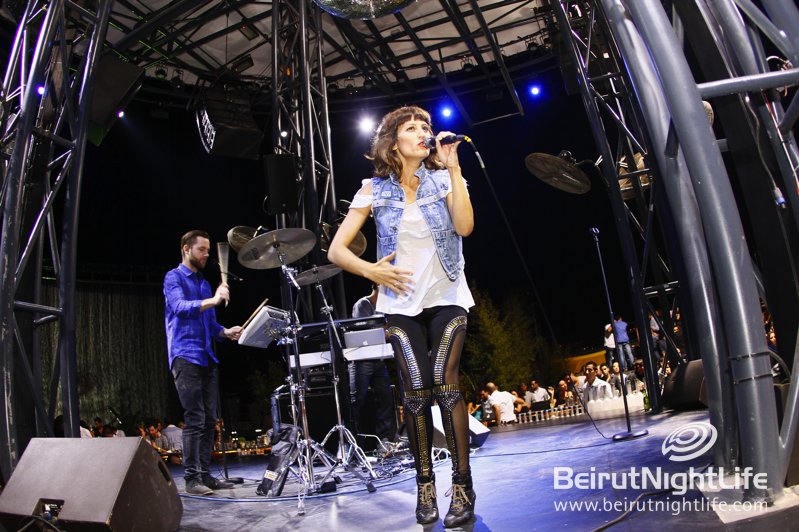 In a chat with the group, the trio informed BNL that they really enjoyed everything they were seeing in Lebanon, adding that Pier 7 is one of the best venues they have performed at. In fact the band liked Lebanon so much they were invited to visit to the Jeita Grotto and Byblos the following day after their performance. 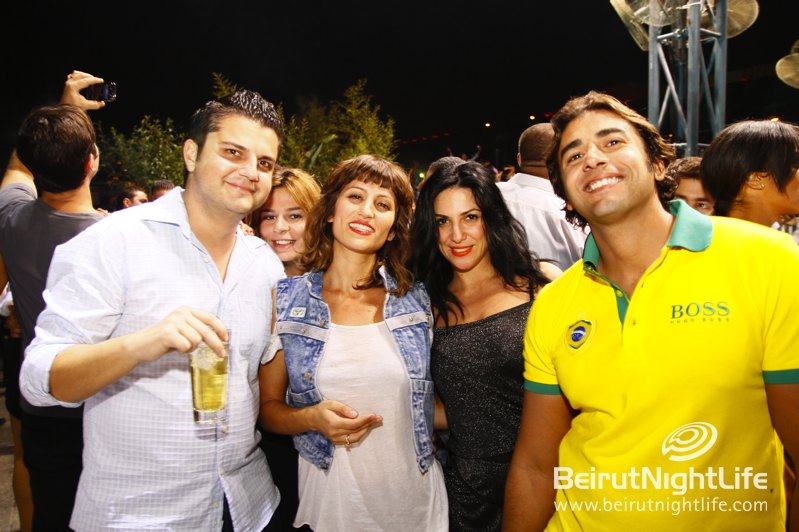