The California All Star Blues Band Performs at Zouk Mikael 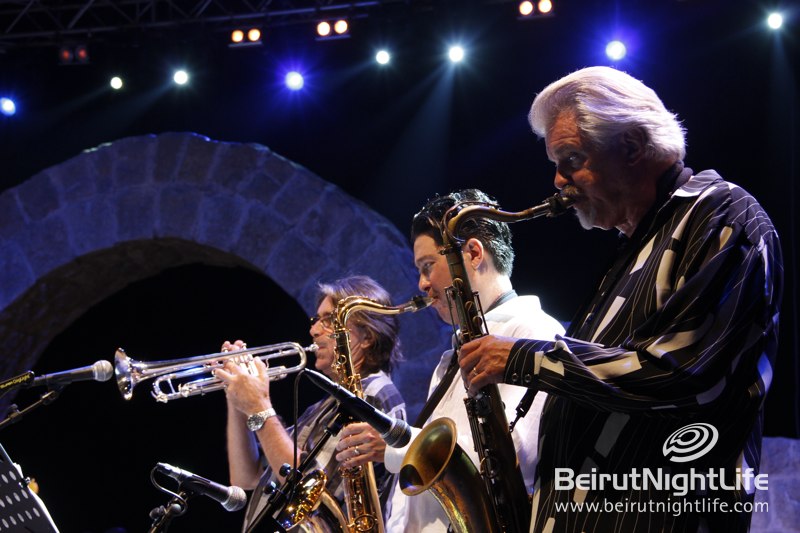 It’s festival season in Lebanon, which means one thing…plenty of international artists heading into the country to perform live for music fans from all over. This year, the Zouk Mikael International Music Festival has been more than entertaining with big names. This past week the Zouk Mikael Festival got a special edition of the California All Star Blues Revue, which was specially put together for Zouk Mikael International Music Festival. The Mannish Boys are being universally praised as one of the most exciting blues projects to come along in years, featuring some of the most dynamic blues talent in the world today. Assembled from the cream of the crop of West Coast Blues veterans like Finis Tasby and Kid Ramos, young bloods like Kirk Fletcher and Sugarray, and many others.

The 7-piece Blues and Big Band outfit brought over their extraordinary talents to perform for a large crowd, which gathered at Zouk Mikael. Guitars wailed rhythms, the sax man and trumpet player blew out tunes with power, while the keyboard player and drums added up-tempo beats to get the crowd moving. It was a truly great show put on by these music veterans.