Bob Howard This is Beirut Album Launching at MAD 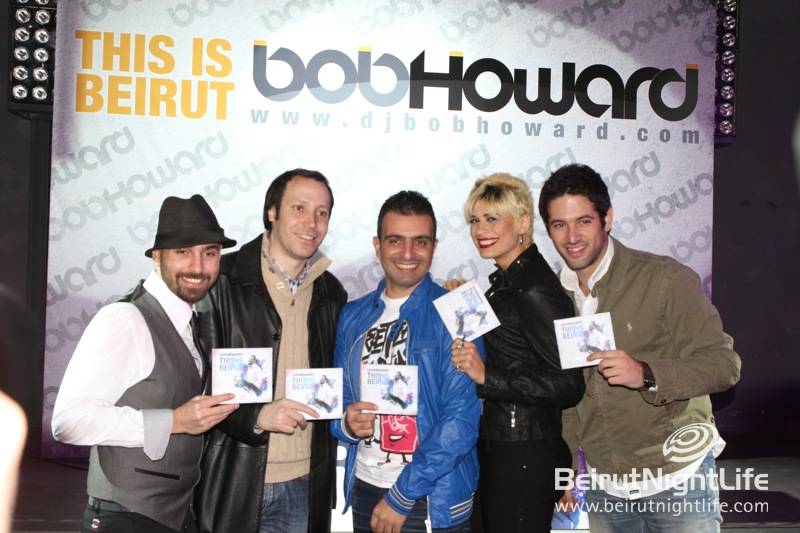 It is safe to say that Beirut night lifer’s here in Lebanon have heard the name DJ Bob. Night after night a mass amount of people spend evenings at White Beirut and now MAD. These club goers move to the music of DJ Bob Howard. Recently DJ Bob Howard celebrated the release of his album “This is Beirut”. White and MAD friends along with the folks who helped make this album possible as well as media/press professionals, were invited to MAD for the event celebrating DJ Bob’s newest creation.

DJ Rudebox was nearby to back up his friend and fellow resident DJ. Following Rudebox, DJ Bob moved around the room singing a little of the album, in order for friends to hear snippets to get a taste of “This is Beirut”. The party continued with another wild night at MAD.

Newer Post Vibes of Energy: The Christmas Edition! Offering Up a Killer Vibe at Art Lounge
Older PostIgnite Your New Year’s Night: Lebanon’s To Do List the NYE Edition