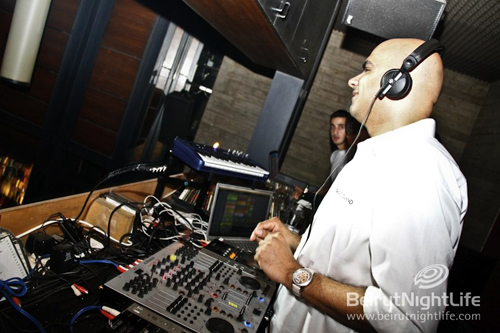 As part of the first ever Beirut Music Conference in Lebanon, Element Beirut hosted Roger Shah in the second night of the music festival. Crowds danced the night away to Roger Shah and DJ J♥eY slamming beats.