A Blast Night with Fady Ferraye at B018

Another blast night with Fady Ferraye and Ziad Ghosn at the legendary underground B018. Ziad hit the decks before Fady to warm up the crowd, supplying tunes for guests until the after party crowd arrived to fill up the club. Being that it was a night especially for Fady and Ziad partygoers were able to enjoy lengthy sets from the club favorites. Fady Ferraye performed a killer House set that they followed with playing together synchronizing back-to-back sets. The energy was high at B018. BNL also wished Ziad Ghosn a Happy Birthday! 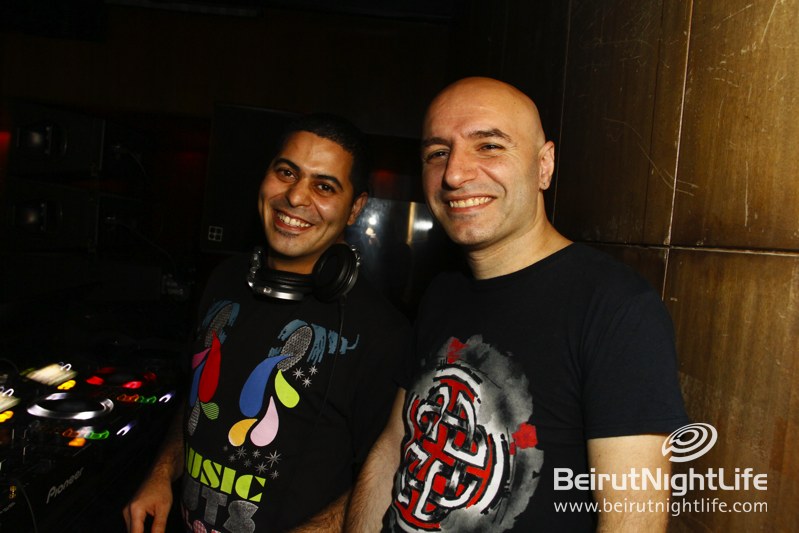