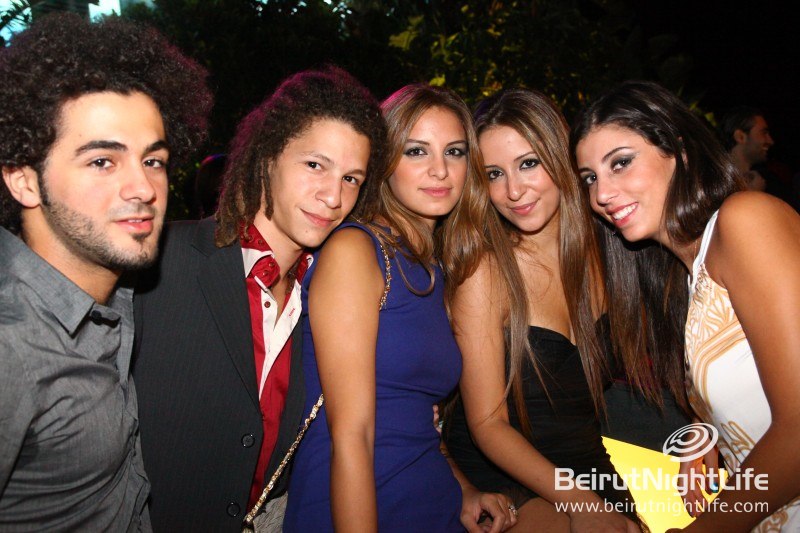 Skybar hosted the “Biggest Summer Event”.  An event organized by American Universities including NDU, LAU, AUB, AUST, LCU, and AUL brought many people through the doors of Skybar all ready to let loose. The evening included a little of everything, for instance oriental derbake to a set from DJ JoJo. Mother nature decided it was time to rain down on the club but that didn’t stop partiers from dancing the night away. Despite the rain the moods were, great the place was packed, and the event was indeed big!