BeirutNightLife.com Unveil the First ever 2009 in Review Branded Video for Lebanon

BeirutNightLife.com revolutionize the digital media highlighting the touristic success Lebanon witnessed in 2009 before the launch of the print version

BeirutNightlife.com unveiled its 2009 in Review video which is an HD branded video on the leading nightlife website in Lebanon. The video comes as part of celebrating the 7th anniversary for launch of BeirutNightLife.com with more than 175 videos in HD on their YouTube channel, positioning the website as Beirut #1 digital destination in the world for travel & tourism.

Jean Ghalo founder of the no.1 nightlife website in Lebanon BeirutNightLife.com, said: “As part of celebrating the 7th anniversary of the launch of BeirutNightLife.com and after the great summer Lebanon has witnessed in 2009, we have launched this extremely hi tech video before we distribute the print version in Lebanon and the regions. Since we started the re-launch and the re-branding with our full new identity today logo, part of the re-branding included our video branding which allows us to broadcast hi quality TV stations video’s online.

Ghalo also highlighted the fact that all these video branding visuals or TV branding will go on their YouTube video lower third, bumpers, fillers and the rest.

They added: “We’ve been working to raise the standards of digital media in Lebanon and the region using one of the best engines in the world, meeting the WEB2.0 standards and we believe it is the only website in Lebanon doing so on a global and professional level. This challenge is another accomplishment positioned BeirutNightLife.com as a pioneer and a leader in the region. We would also like to shed the light on the role of the branding agency BobnBab Ltd. with its regional offices Beirut/DxB and its input which was behind the strategic approach and branding. 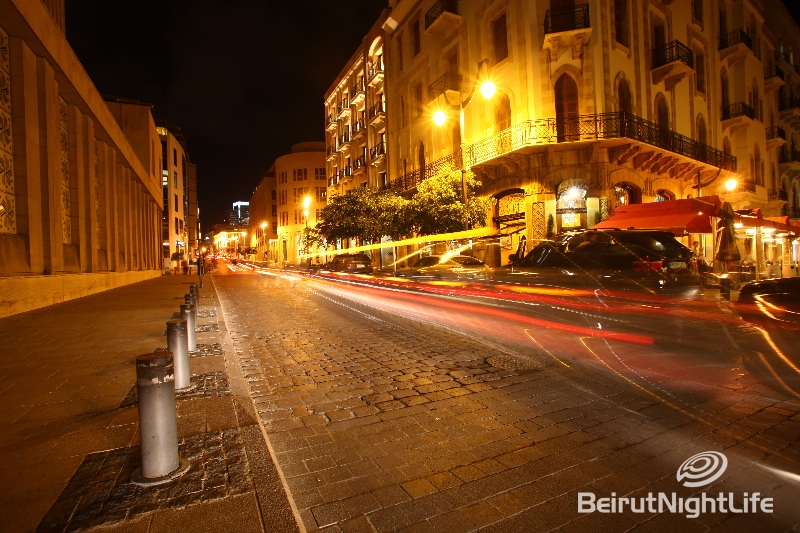 Recently BeirutNightLife.com has launched the its 10 sec animated logo with a high end 3D animation which is considered to be the first in the digital media in Lebanon and one of few in the regions.

BeirutNightlife.com services provided set a benchmark for others to follow in the entertainment sector. Services include the promotion of nightlife, entertainment, travel and tourism through digital media. Through its extensive expertise, BeirutNightlife.com also offers a nightlife consulting service to prominent clients, advising them on key strategies to be taken in dealings.