Beirut Beats at the Basement 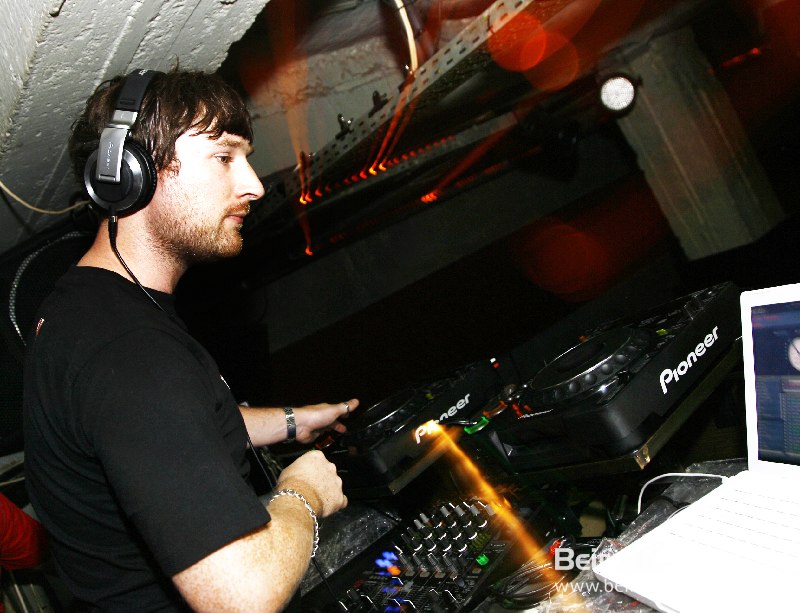 After the success of the first DJ Magazine party at 360 featuring the blistering talents of Disco Bloodbath, DJ maMAG has made the move to Beirut and hosted a night at the city’s coolest club, The Basement on Friday February 19.

Opened just after the turn of the millenium, the club is routinely at the cutting edge of music and Djing, and works with illustrious names like Toolroom and Ministry of Sound on a regular basis, as well as the best up-and-coming local talent. And in Jade and Diamond Setter, and Ronin and Nesta (DJ Magazine Top 10), it can boast two of the most talented and high profile resident DJ duos in the region.

A Beirut-born duo comprised of sound designer Jawad Nawfal and musician and DJ Ziad Moukarzel, they only formed a year ago but have forged an impressive reputation in that time. Blending glitchy beats, house and reggae influences and of course more bass wobble than is strictly necessary, they’ve helped capture Beirut’s growing interest in dubstep. Closing the night was the Basement’s resident DJ Diamond setter, no doubt delivering another tech-house heavy set that the Basement faithful have come to expect.